What is Gravitational Waves and Why It's importance for Us? 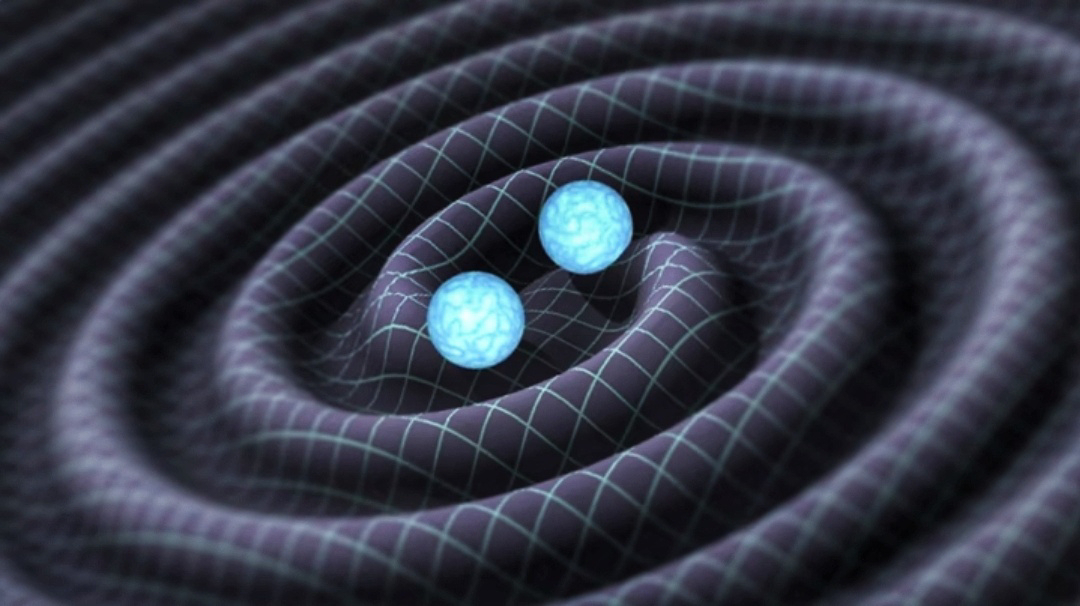