Mysterious X-particles that originated after the Big Bang revealed 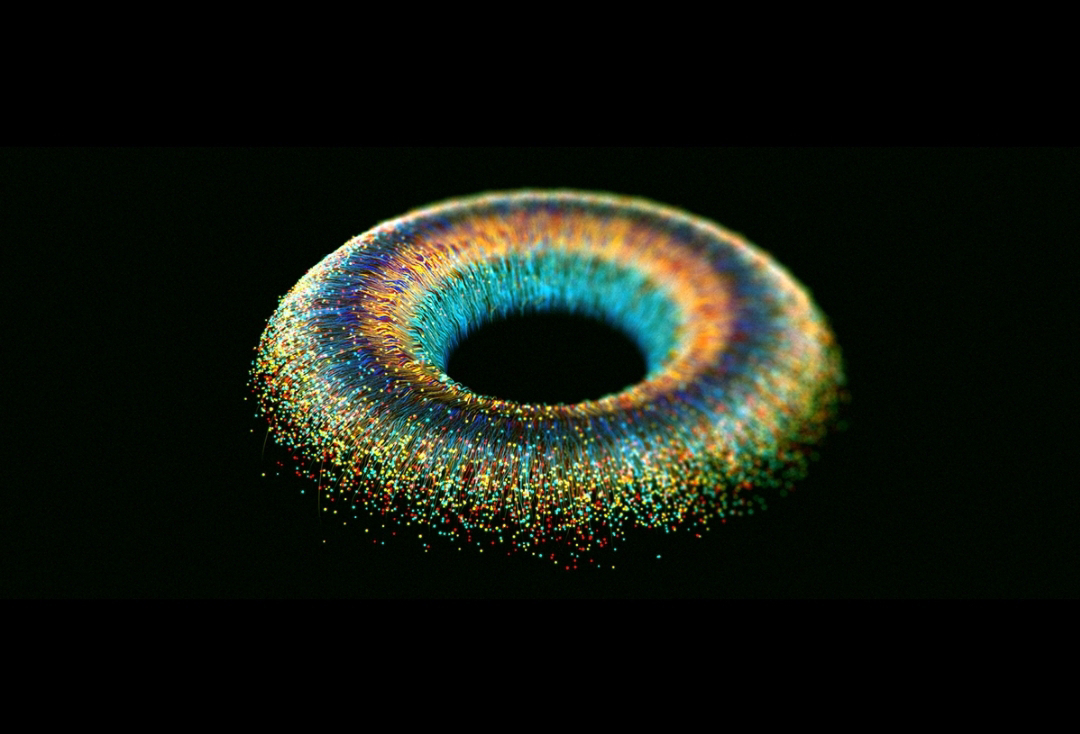 In the course of explaining the universe after the Big Bang, physicists have discovered the existence of a new type of cosmic particle.
Almost nothing is known about the nature of these particles, so these particles are named 'X'.
However, the activities involved in the formation of these particles have existed for a long time. Attempts are being made to recreate these particles using particle accelerators.
These X-particles may hold secrets related to the formation of the early universe. In the future, physicists may be able to use these particles to understand the universe at the time just after the Big Bang.
Thousands of physicists from nearly two hundred research institutions announced the discovery about the existence of the X particle by clumping together lead ions, published in the Journal Physical Review Letters.
Particle X(3872) has been observed it's before. But the circumstances mean they decayed too quickly to learn more about themselves, which is especially important because they don't fit the current quark particles model.
The research paper explains about the evidence for the production of the X(3872) particle in a quark-gluon plasma, a mixture of exceptionally hot elementary particles that resembled the universe in the first millionth of the universe's existence.
Although X-particles are short-lived even in these conditions, it is hoped that they will last longer for better understanding.
As is the case with much of particle physics, X particles cannot be directly detected – but the paper claims that the expected products from their decay were recorded in 2018, using CERN's Large Hadron Collider (LHC).
When it has taken years to analyze 13 billion collisions the lead ions broke together at close to the speed of light.
The collisions produce quark-gluon plasma that cools to form an abundance of particles, some of them exotic.
X particles are among these, but among others, far more numerous, creations are almost impossible to find.
Among this abundance the team created a machine-learning algorithm (ML Algorithms) to find the daughter particles from the X particle decay.
MIT's Dr. Jing Wang said in a statement that 'We managed to reduce the background by an order of magnitude enough to see the signal'
The search revealed 100X (3872) particles, which is exactly the same as finding 100 needles in a giant haystack.
In the next few years we want to use quark-gluon plasma to probe the internal structure of the X particle, which could change our view of what kind of material the universe should produce.
Quarks particles are subatomic that, in combination, make up most of the universe.
The word quark is a reference to the fact that they were originally believed to always come in three, as it was 'quarks for muster mark' line comes from. In Finnegans Wake by James Joyce.
However, while the neutrons and protons that make up us are actually made of three quarks, later work has revealed the existence of tetraquarks, particles made up of four quarks.
Cosmology & Astrophysics