Rapid star formation process due to collision between two galaxies

on January 12, 2022
According to astronomers, very high densities of hydrogen are needed in galaxies to form stars at extremely high speeds. 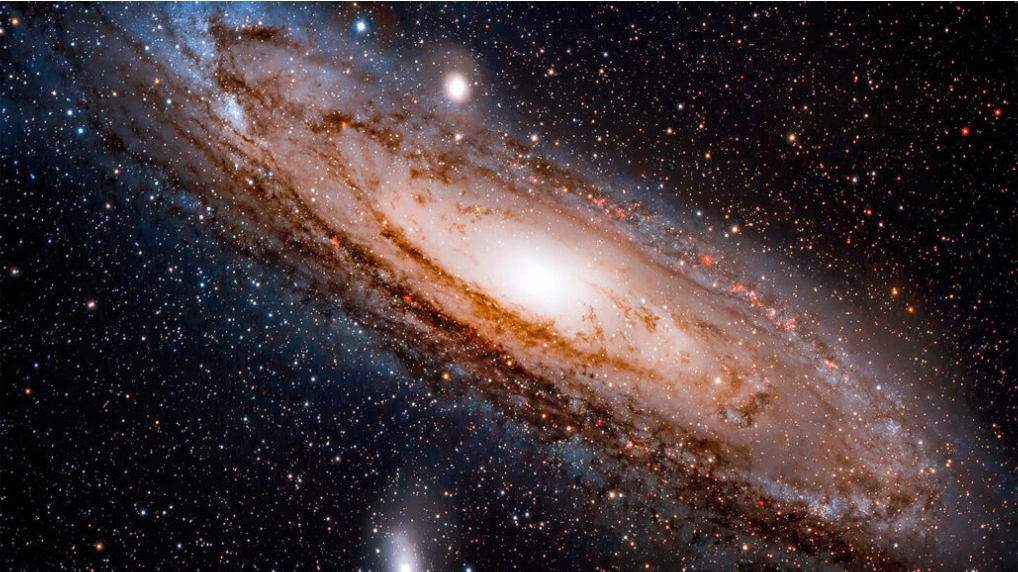 The nearly symmetric distribution of hydrogen is found in well-defined orbits of galaxies, but sometimes the symmetric distribution of hydrogen is not found in the orbits of well-defined galaxies.
Some hydrogen is found around these galaxies in the form of different clouds, wings and tails of various sizes.
Although the collision of galaxies has not been seen directly so far, but the analysis of research has found that the collision of two galaxies leads to rapid star formation in the universe.
About Galaxy
A galaxy is a vast collection of gas, dust and billions of stars and their solar systems.
The galaxy holds them all together due to the enormous and vast gravitational force.
Our galaxy is called the Milky Way. Earth and our entire solar system are part of this galaxy.
Our galaxy is a curved galaxy in shape, with a center and several curved arms extending from it.
Our solar system is located on the Orion-Cygnus Arm of this galaxy.
Astronomers estimate the number of stars in our galaxy to be between 100-400 billion.
Recommended 👇
How did Big Bang Happen from Nothing?
Galaxies