Some important facts about black holes that you need to know

on January 23, 2022
Black holes are one of the strangest things in the universe. Despite many efforts, we have not been able to gather much information about black holes. 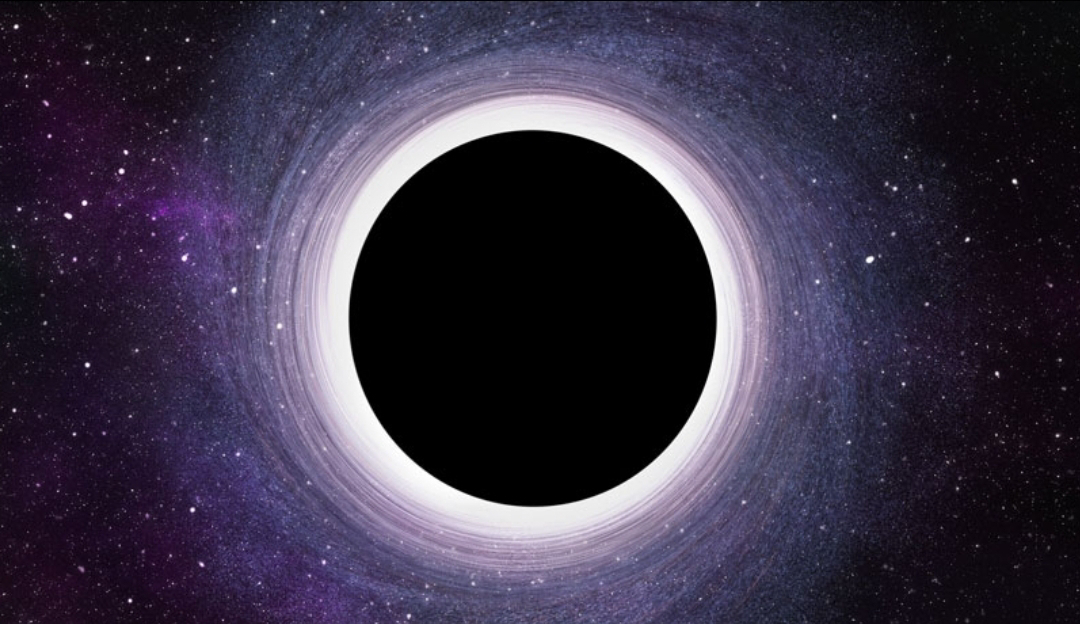 Our understanding of black holes is developing as a result of continuous astronomical explorations.
However, Now, we know about black holes and the nature, size, types and numbers of massive monstrous black holes in the universe have also been confirmed.
But about half a century ago, astronomers were unaware about the presence of black holes.
The earliest indications of the existence of a black hole are older than the US Constitution.
At that time, a British scientist, Reverend John Mitchell, in the year 1783, identified the black hole as a 'dark star'.
In this context he said that what would a star look like if it were so massive that an object needed a velocity greater than the velocity of light to escape its gravitational pull?
A few years after their question, in the 1790s, the French mathematician Pierre-Simon Laplace and other leading thinkers convinced the scientific community that light behaves like a wave and is therefore not affected by the force of gravity.
This new concept of light made Mitchell's theory irrelevant.
But the idea was revived after 1915, when Albert Einstein proposed his theory of general relativity.
Light behind a black hole detected for the first time
The theory of general relativity states that an object of mass decreases in proportion to spacetime and this makes matter so dense that it takes the form of a highly concentrated object - a black hole being the best example.
Most people believe that Albert Einstein predicted the existence of black holes.
This is only partially correct. Einstein only developed the theory related to the existence of black holes.
This principle is necessary for the existence of black holes.
But, he himself did not predict black holes or other cosmic objects like black holes.
In the year 1915, Albert Einstein used the theory of general relativity to explain the motion of the planet Mercury around the Sun. Based on this theory of cosmic explorations got a new direction.
Karl Schwarzschild was the first to work on the solution of Einstein's equations.
Which showed that a singularity can form—and nothing, once very close, cannot move fast enough to escape the pull of a singularity.
Then, in 1939, physicists Robert Oppenheimer and Hartland Snyder sought to find out whether a star could make the seemingly impossible Schwarzschild object.
Given a large area of ​​dust, he explained that gravity would cause the mass to collapse and form a singularity, which he demonstrated with his calculations.
Physicist John Wheeler asked his student Jacob Beckstein a very interesting question about black holes.
Not only his student but also other scientists were shocked by this question of Wheeler.
His question was 'What happens if you pour hot tea into a black hole?'
The answer is that the black hole will definitely absorb it.
But hot tea creates a contradiction. Anything with a certain temperature emits heat.
Mixing hot and cold objects leads to exchange.
For example, if you put ice cubes in hot water, the ice cubes become hot but the temperature of the water will decrease.
What do you understand by dark matter and dark energy and How important is their contribution in the formation of the universe?
If the black hole swallows everything and emits nothing it means it doesn't emit heat.
Therefore, according to this the temperature of the black hole should be zero.
Wheeler's student, Beckenstein worked with Stephen Hawking and discovered that black holes emit energy.
This radiation, caused by quantum fluctuations in space, releases only a small amount of energy.
But his research proved that black holes have heat – certainly answering the question Wheeler asked a decade and a half ago.
His introduction to quantum physics for black holes resolved one paradox, but created another.
Quantum mechanics requires that information cannot be destroyed.
At present, scientists have no way of telling anything about the cosmic object that has turned into a black hole by little radiation – that information is lost.
There is no agreement yet on how to solve this problem. Although some researchers say that they have come close to solving it.
Hawking helped solve another mystery that had been associated with black holes from the very beginning.
The black hole solution that Schwarzschild invented not only prevented light from escaping.
It also contained a hole in spacetime at the core of the black hole - the singularity.
X-ray observations of potential black holes had piled up over the decades, but it wasn't until the first LIGO detections, announced in 2016, that astronomers had direct evidence that black holes existed.
And not only that, they crash together to form massive black holes and radiate gravitational waves.
'Ghost Particles' detected inside the Large Hadron Collider (LHC) for the first time
Black Hole & Quasars