What are neutron stars and How are they formed?

on January 23, 2022
Neutron stars are formed by the death of a star of a particular size. 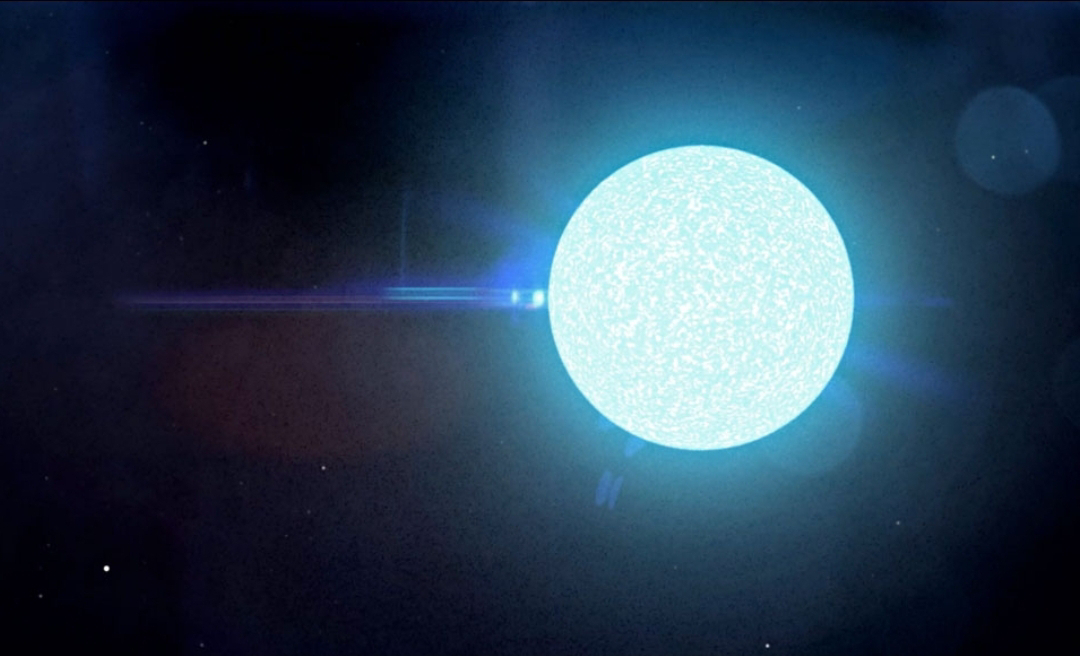 Changes are seen at many levels in this formation process, as a result of which the mass of the Sun becomes very compressed which is filled with huge amount of neutrons.
Not only this, different reactions take place on the surface of the dying star, in which the amount of neutrons to their states change.
Even the laws of physics that govern them change.
Neutron stars are very strange in nature. Although they are formed from a special state of stars, but they are very dense.
They have such a high density that in one big city the weight of the entire Sun is absorbed.
The density of these stars becomes so high that they become the size of a giant atom containing a large number of neutrons, due to which they are called neutron stars.
How do these stars become like this?
To understand this, it will be necessary to understand the effect of gravity on particles in space.
There is a kind of chemical reaction going on inside every star.
While the force of gravity pulls the particles inwards, the heat produced by nuclear reactions tends to throw the matter out.
This makes the star like a stationary ball of plasma. After that, the star cool down.
In this initial process of neutron star formation, cold gas in stars 10 to 30 times larger than our Sun, gets pulled inside due to gravity, which it collides with the hot iron inside the star.
As a result, a huge explosion like a supernova occurs in the neutron star itself.
Due to this, iron is left in the core, which is slightly heavier than the Sun, whose thin atmosphere consists of hydrogen and helium.
What do you understand by dark matter and dark energy and How important is their contribution in the formation of the universe?
Gravity is very powerful in this ball-shaped body. Due to the extreme pressure, the nuclei of the iron atom form large crystal structures.
In a neutron star, electrons from the center of this crystal move very close to the nucleus but freely.
According to quantum physics, these electrons combine with protons and become a neutron and a pair of neutrinos.
A neutron is a subatomic particle that has the same mass as the proton, but has no charge.
Whereas neutrinos are almost weightless but neutral subatomic particles.
Neutrinos do not have a mass, but a neutron has a mass, which leads to the formation of a strange isotope of iron, which has the mass of iron, but has very few protons.
There are also atoms in the inner part of which there are so many neutrons that they become unstable and start to separate, based on the principle that the same type of particles are not in the same place at the same time.
This is the reason that there is a neutron fog within a kilometer of the center of this dead neutron star, in which some protons are also found here and there.
The nuclei of atoms are so close that they even collide with each other.
As gravity increases, a special kind of atomic structure is formed in which a balance of strong nuclear force and positive repulsion is achieved.
At the same time, in the center of a neutron star, the situation is even more strange.
The neutrons come into pairs and come to this new state, which leads to the formation of new strange fluxes, whereas the neutrons at the very center, due to gravity, turn into clusters of their parent particles, quarks, and when these quarks also join together.
It seems that its subsequent condition cannot be explained and this dead star turns into a black hole even before the formation of a neutron star.
Stars