What do you understand by dark matter and dark energy and How important is their contribution in the formation of the universe?

on January 18, 2022
You must have seen and heard a lot about dark matter or dark energy. 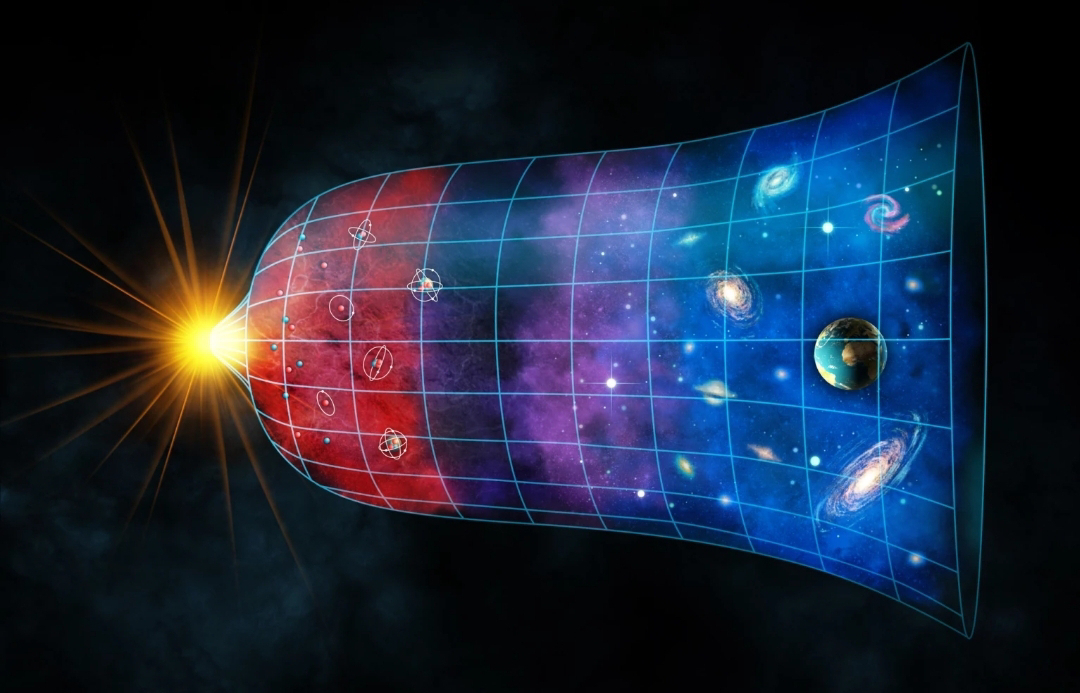