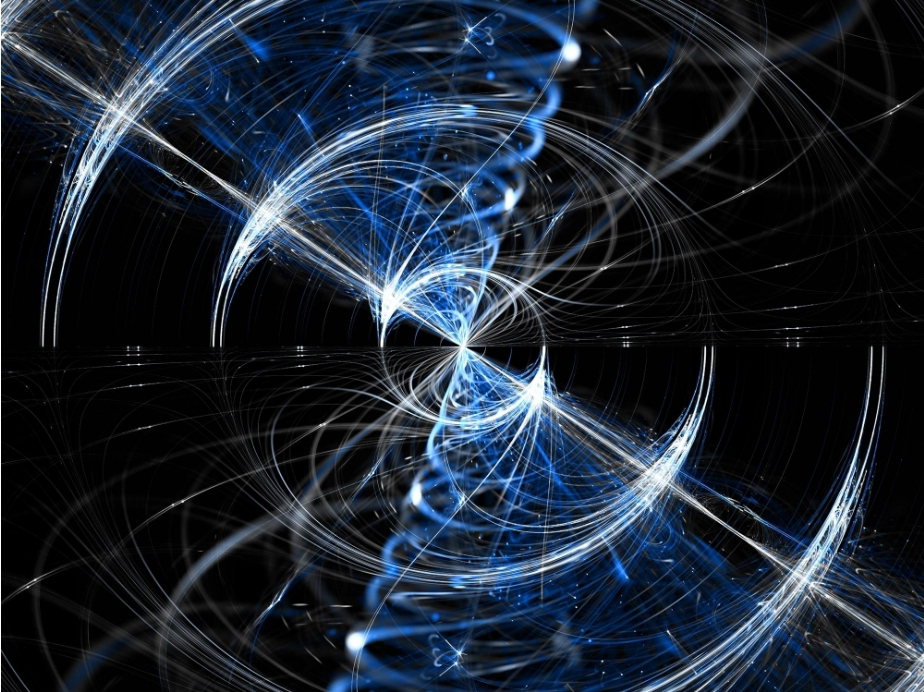 Researchers at the University of Glasgow's School of Physics and Astronomy have developed a quantum algorithm that significantly reduces the time to match gravitational wave signals against a vast data bank of templates.
This process is also commonly known as match filtering. It detects gravitational wave signals in detectors such as the Laser Interferometer Gravitational Observatory (LIGO) in USA and VIRGO located in Italy.
Such detectors are the most sensitive detectors ever developed. It detects faint waves generated in spacetime due to massive astronomical events such as collisions of black holes, stars or other celestial objects colliding with black holes.
Match filtering allows the computer to select the gravitational waves from the data noise gathered by the detector. It sort of sifts through the data and looks for a signal that matches the thousands-billions of templates.
LIGO received the first signal in the year 2015. After that, this process enabled the detection of many gravitational waves. It is time consuming resource intensive system.
The team of the research paper, published in Physical Review Research, describes how this process can be done at a faster rate through a quantum computing technique called Grover's algorithm.
The Grover algorithm, developed by computer scientist Luv Grover in 1996, primarily uses the unusual capabilities of quantum theory to accelerate the process of searching through databases.
Quantum computing capable of processing data using Luv Grover's algorithm is still a completely undeveloped process.
Conventional computing is capable of modeling its behavior. This allows researchers to develop a technology that can be adopted as the technology matures and quantum computers become more readily available.
The team of researchers from Glasgow became the first research team in the world to adapt Grover's algorithm to detect gravitational waves.
He also mentioned the process of how he managed to do so. He used it to discover gravitational waves through the Python programming language and Qiskit, a software for simulating quantum computing processes.
This system is capable of accelerating the number of operations proportional to the square root of the number of templates.
Current quantum processors are significantly slower in basic operation than classical computers. But as new technology is continuously entering in computing, there is hope of improving their performance.
But quantum computers are much faster in terms of speed. If a classical computer takes 1 year to complete a calculation, then a quantum computer can do it in just 1 week.
Dr Scarlett Gao, one of the lead authors of the research paper, says: 'Match filtering is a problem that Grover's algorithm has been well presented to help solve and we have been able to develop a system that proves that the discovery of gravitational waves through quantum computing could significantly accelerate the pace of astronomy.
Cosmology & Astrophysics