What is an accretion disk in astronomy and how is it formed? 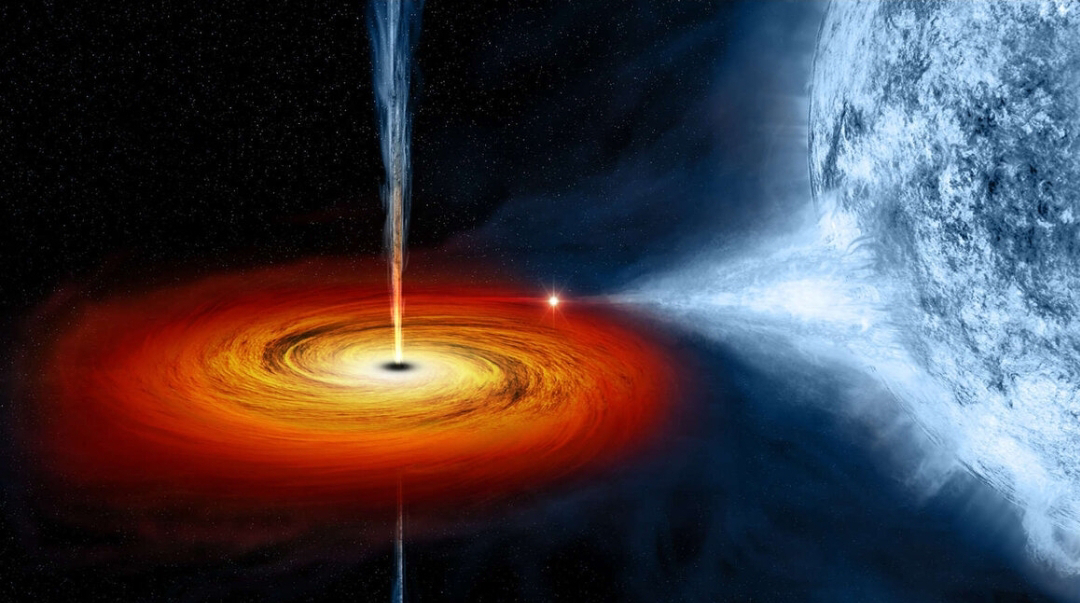 The accretion disc is formed when the material falls towards a stronger gravitational force. It could be a star or a black hole.
The shape of the accretion disc can be flattened, circular, oval or irregular. These types of discs are found around different types of celestial bodies.
They can also be found in very small regions of a few thousand kilometers around white dwarf and neutron stars.
In addition, young stars undergoing the process of formation are also found in protoplanetary disks.
If viewed on the scale of the Solar System, the largest accretion disk is found around the center of active galaxies.
The accretion discs exist on a large scale and apparently there is some physical reason behind their formation.
Since angular momentum is always conserved, small rotations in any falling material are magnified as it falls towards the star or black hole.
It's like a swinging motion of ice skaters, who accelerate as they bring their arms inward.
As these particles move towards the central source, collisions become more frequent due to the increase in the density of the particles. As a result, they heat up and release X-rays.
This radiation is an important tool for astronomers, because black holes cannot be directly observed – not even light can escape the strength of their gravitational pull.
X-rays emanating from the accretion disk can be observed and used to detect black holes.
Black Hole & Quasars