A Mission to Uranus Would Be Quite Expensive, and Worth It 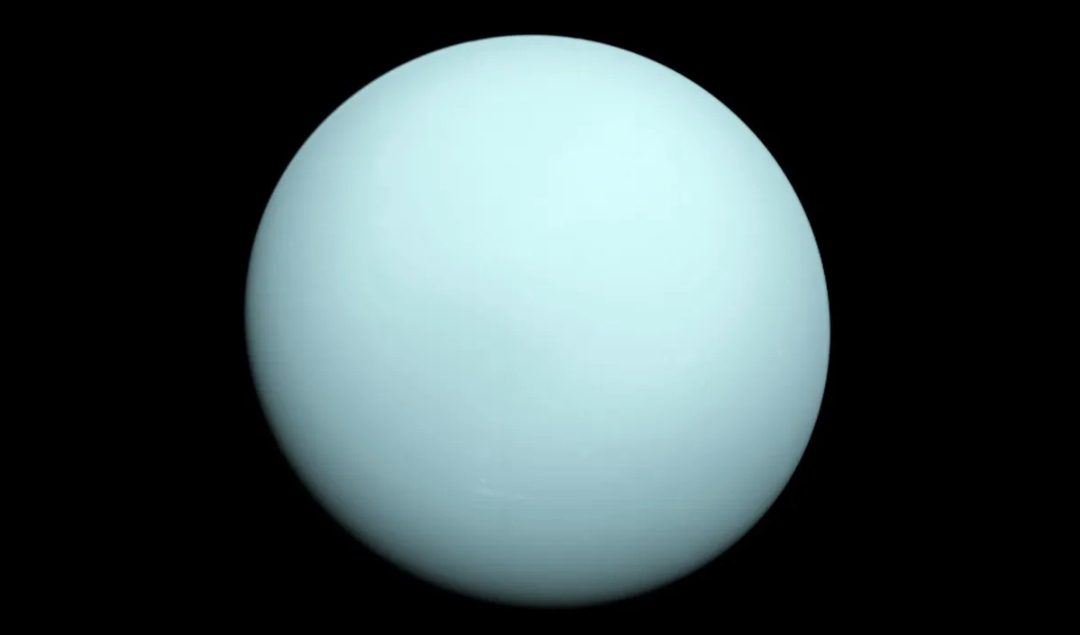 If we want to travel to Uranus, we have to work on our plan from now on. It could take decades to design a vehicle to travel more than a billion miles.
It may take more than 15 years for this vehicle to travel to the third largest planet in the solar system.
Last month, the National Academies of Sciences, Engineering and Medicine recommended that the US launch a mission to Uranus, for the first time since 1986.
More than $ 4 billion is expected to be spent on this mission. But it will play a vital role in attracting and training the next generation of space scientists and engineers.
Crew received the most attention in the early decades of space missions. But, the US has established itself as a leader in the exploration of the solar system through its robotic space missions.
High-tech skills were used in these missions. Voyager 2 made humanity's first visit to Uranus in 1986 after zipping by Jupiter and Saturn.
The brief flyby revealed 11 unknown moons (some of which may have oceans), two rings, a strange magnetic field unlike any other region in the Solar System.
After Voyager, NASA sent a spacecraft that orbited Jupiter and Saturn and gathered more information about these gas giants, but did not achieve the expected success about Uranus and Neptune.
NASA has been able to find more than 5000 exoplanets orbiting their stars in our galaxy. Most of them are unlike anything else in our solar system.
"So our lack of knowledge about Uranus and Neptune is now a limiting factor in our understanding of planetary science," said Heidi Hamel, vice president of science at the Association of Universities for Research in Astronomy, a consortium that manages astronomical observatories. Including the Hubble Space Telescope, via Zoom Call.
Last month, the National Academy of Sciences recommended that the Uranus probe and orbiter be NASA's top priority over the next decade, due to a lack of knowledge.
Hummel does not see any serious technical impediments to a successful mission. Rather, the biggest challenge is convincing Congress that a mission that won't meet its goal until the 2040s is a worthwhile investment.
Hamel, who was a member of the imaging team for Voyager 2 when it visited Neptune in 1989, thinks it is. "Voyager was made by people who thought about it when I was in elementary school," He said. "And it started when I was in high school".
Maintaining American leadership in space exploration will require long-term programs such as the Uranus orbiter to inspire, recruit, and retain the talent needed.
For Hammel and the current generation of space scientists, that young scientist is the most important of the U.S. scientists in solar system navigation or deep space probe heating. Symbolizes much more than an edge.
"I think there's something in the American psyche that says we can do things for the future," Hummel said. "That's what a great nation does. I work for it."
A return trip to Uranus is a good way to prove that he is right. NASA and Congress must begin the countdown.
Solar System