China in the final stages to complete its Tiangong space station, preparing to send 3 astronauts in June 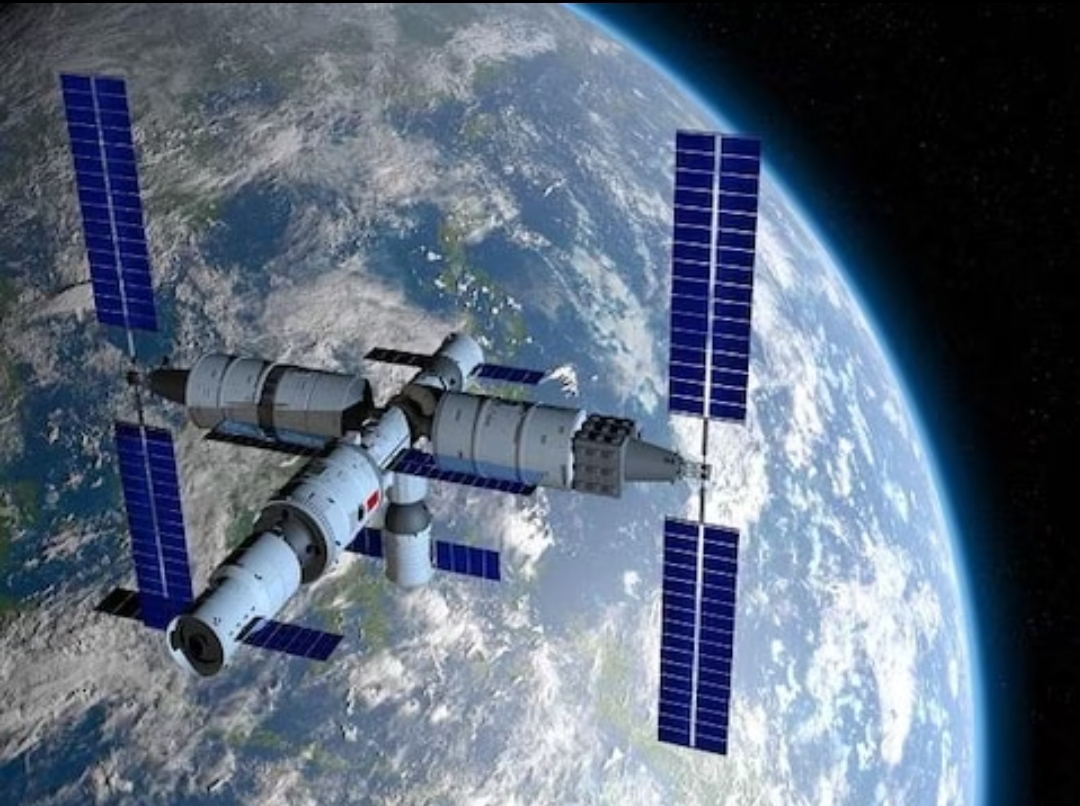 China has shared some information about the final stage of its new space station Tiangong. China started the construction of this station when China's participation for the International Space Station was stopped.
The Shenzhou XIV spacecraft, which will carry three astronauts for a six-month mission to Tiangong next month, was taken to the launchpad at Inner Mongolia's Jiuquan Satellite Launch Center on Sunday, state media reported.
Following that mission, China will launch one of the station's lab components in July and another in October, the official China Daily reported on Sunday.
"After the space laboratories, the Tianzhou 5 cargo craft and Shenzhou XV crew are due to arrive at the massive orbiting outpost at the end of the year" China Daily reports.
Before few days, China released a new, high-definition image of Tiangong, which orbits about 400 kilometers (250 miles) above Earth.
After Tiangong's completion, China will be the only country to operate its own space station, with other achievements such as landing on Mars last year and the far side of the Moon in 2019.
Under President Xi Jinping, China has increased efforts to match the US as the dominant power in space, teaming up with Russia on a proposed lunar research station and opposing the Washington-backed Artemis Agreement, aimed at the future of space. This is to help control activity such as mining on the Moon.
Chinese state media have criticized the agreements as an attempt to create a space-based NATO.
So far, though, the US is winning over more countries on its approach to space. Signing the agreement on May 10, Colombia became the 19th country to endorse its vision for space governance.
While China has released images of the station in the past, the new photo gives online viewers a better chance to attend specific parts.
It also takes a closer look at details such as green stripes wrapping around several cylinders, orange and black solar panels, and the Chinese flag on the exterior.
According to People's Daily, the cabin will have a capacity of six people, capable of occupying more than 110 cubic meters of activity space. There will also be two exit hatches for astronauts, and one for cargo.
According to state media, citing China's National Space Administration, the rover that China landed on Mars last year has been temporarily inactive due to a dust storm that predicted the rover would hit Mars in December. Will resume operations around.
Space Missions