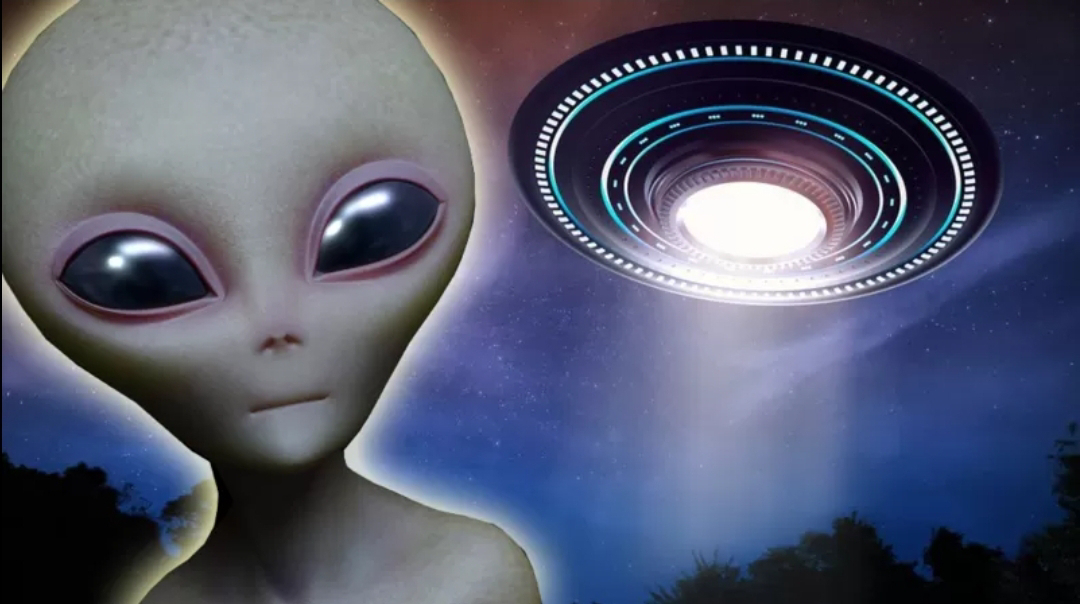 Aliens, UFOs and life on planets other than Earth - these are some topics that have always remained obscure and probably always will be.
Questions related to these subjects will be answered only when we get in touch with them.
After years of hard work of astronomers, many mysteries related to the universe have been opened.
Now we have beautiful pictures of the planets, moons present in the solar system, which used to be quite obscure earlier.
We understood the mysteries related to black holes, the discovery of more than 5000 exoplanets, etc.
But a mystery still remains unanswered. Do aliens exist? Are we alone? A former NASA scientist believes that we will soon come in contact with aliens.
Jim Green, who retired from NASA in January this year, told the BBC that 'many of them exist in places like Earth, where we get light from the Sun and we have water.
It is not necessary that water exists only in liquid form but it can also be in the form of ice or vapor. These are the important conditions that we consider necessary for life.
Jim says we may see some amazing discoveries in the next few years.
The James Webb Telescope will be able to analyze the atmospheres of impassable planets. NASA may, in a few years, stun us with pictures of alien worlds.
He said James Webb could help him compare the atmospheres of distant planets with those in our solar system. Could they be more Earth-like or more Mars-like or Venus-like?
These studies may hold the key to answering the question - are we alone in the vastness of the universe. It would be quite surprising to know what the conclusions of such studies come from.
They can also confirm whether the UFO sightings were in fact real? Do aliens look like they are shown in different types of pictures.
Recommended ⬇️
Aliens May Have Created Our Universe In a Laboratory, Scientists Suggest
Science Fiction