Invisible Walls May Exist in Space, According to New Research. 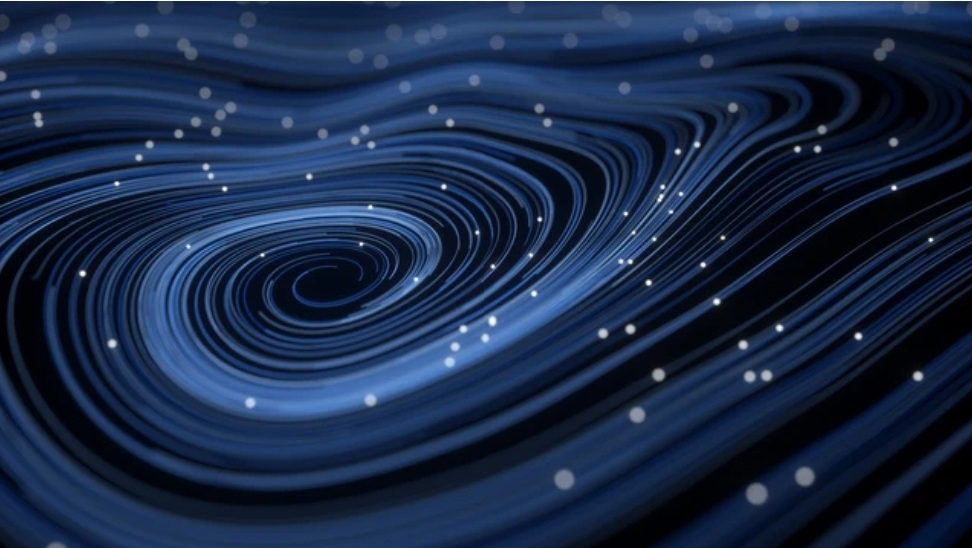 The study is a proof of concept. More effort would be needed to prove that invisible walls exist in space.
Space is a place full of mysteries. Astronomers are working to unravel these mysteries layer by layer.
But even then there are quite a few surprising events unexplained. Scientists now believe that invisible walls may exist in space.
However, these walls are not like the walls of our room. Instead they are more like obstacles. Scientists believe that these walls can be created by the fifth force.
Which is called Symmetron. The existence of this force can be traced back to an extremely complex part of space that has long puzzled astronomers.
Currently, we use the lambda cold dark matter model as the standard model for understanding our universe.
This model says that the smaller galaxies should be distributed in sluggish orbits around the larger galaxies.
In fact, many of the smaller galaxies orbiting larger galaxies are arranged in thin discs that look like the rings of Saturn.
This arrangement appears as if there are invisible walls in space that are arranging them in defiance of the lambda model.
In other words, these smaller "satellite" galaxies are captured by the gravitational pull of larger galaxies and arranged in thin flat planes, while models suggest they are distributed in messy orbits around their host galaxies.
These smaller galaxies have also been observed in coordinated orbits in our own Milky Way, the Milky Way, and neighboring galaxies. Scientists have proposed several explanations for this "satellite disk problem".
However, the new study by researchers from the University of Nottingham offers a new explanation. This pre-print server is available through arXiv.
They call this "the first possible 'new physics' explanation." This suggests that symmetry can produce invisible walls in space.
Still, the study is just a proof of concept. To prove that space has invisible walls, scientists must first prove that symmetries exist.
This will require the service of NASA's James Webb Space Telescope, which should be ready for scientific observation this summer.
Miscellaneous