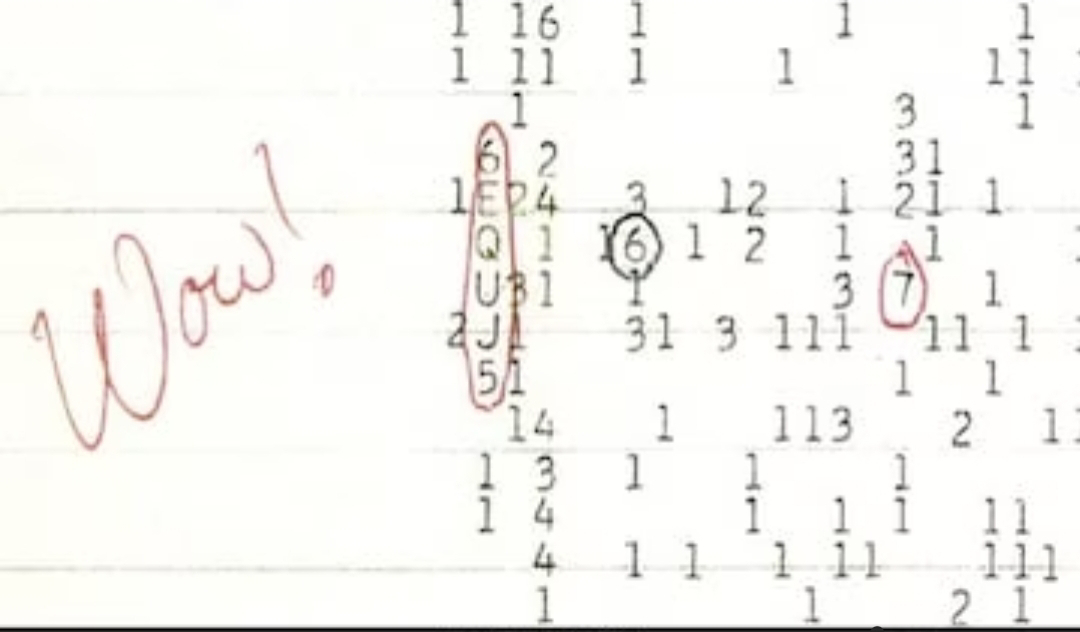 Aliens have always been a mystery and curiosity to us. Many such claims were made in which the existence of aliens has been talked about.
Researchers are working to investigate these claims. One of these is that broadcast which is also known as Aliens Broadcast.
This is in the year 1977, a radio signal in America, received a narrowband radio signal. This radio signal is known as Wow.
At the time, this strange kind of radio signal astonished scientists.
Scientists were unable to trace its source. Now, perhaps scientists have traced its source.
About half a century ago, about the source of this signal, scientists have estimated that it must have come from a Sun-like star in the constellation Sagittarius, 1800 light years away.
Astronomer Alberto Caballero told Live Science that the Wow signal is considered the best SETI candidate radio signal our telescope has caught.
According to NASA, such messages have been heard since the middle of the 20th century.
The Wow signal was received by the Big Ear Telescope Observatory at Ohio State University on August 15, 1977.
Astronomer Jerry Ehman named it Wow. The duration of this signal was about 1 minute 12 seconds.
In one study, astronomer Alberto Caballero scanned Gaia data from the European Space Agency. It contains data on more than a billion stars.
The researchers focused more on the wires from where the signal was most expected to come.
They believe that the star with the source of the Wow signal is almost the same as our Sun. Its area appears to be 2MASS 19281982-2640123.
According to Alberto Caballero, the star is too far to answer as a radio signal, but it can be studied to search for exoplanets orbiting it.
It is believed that there is an intelligent civilization in our galaxy that wants to contact us. He probably broadcast this signal.
According to the American Astronomical Society, researchers repeatedly examined the place from where the signal was received but the researchers could not find anything.
Regarding the Wow signal, it is most likely that it came from a natural phenomenon and not from aliens.
Scientists have already ruled out that it came from an asteroid or a comet.
This signal was decoded by Jerry Ehman. After decoding it, he wrote a circle with red color on the code sign and wrote Wow.
Caballero believes that focusing on stars with masses like the Sun would be a good option to search for extraterrestrial life.
The star from which this signal came - has the same diameter, temperature and brightness as our Sun.
Miscellaneous