What Would be Happen if You Fall Into a Black Hole 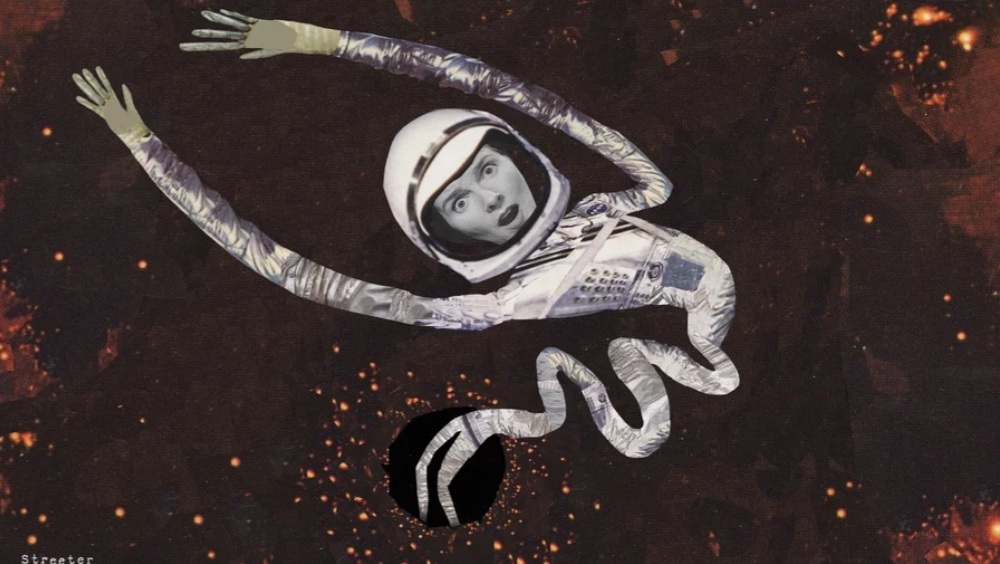 A black hole is one of the strangest objects in the universe.
After the first image of the supermassive black hole at the center of the Messier-87 galaxy in the year 2019, many secrets related to black holes have been revealed, some are still pending.
The most important of these is the gravitational force of the black hole, which is very powerful in itself and does not allow light to pass through.
Astronomers have recently taken a picture of a black hole at the center of our galaxy, which may open up unsolved mysteries related to black holes.
What would happen if you fell into a blackhole? Will you be able to survive?
Space and Time
If you could indeed survive the passage through a black hole's 'event horizon' – the point of no return for in-falling matter and light – what you would see and what would happen to you would depend on incisively when you fell into the hole.
This is because the interiors of black holes evolve with time. Past the event horizon, space and time is so distorted that space becomes time and time becomes space.
Thus, the way to the center of the black hole is not a direction in space, but a direction in the time. This explains why the point of infinite density and 'singularity' at the center is unavoidable.
If you fell into a supermassive black hole soon after it formed, you would reach the singularity after some hours of falling
The tidal forces as you approached the singularity would be so powerful and unpredictable that not only would you be torn apart, but so would space and time.
They would fragment into droplets, destroying any concept of past and future. Things are better, however, if you fall into the hole long after it has formed.
If it’s rotating, a buckle in space-time, like a ruck in a carpet, will form roughly halfway between the horizon and the singularity.
Here, material falling into black hole piles up and eventually creates a new singularity. Or, crucially, this late singularity will not be as violent.
Some theorists believe it might be possible to reach the late singularity without being ripped apart.
It might even be possible to pass through it, some think into the outside Universe in the far-future, while others believe you might reappear in another universe entirely.
Miscellaneous