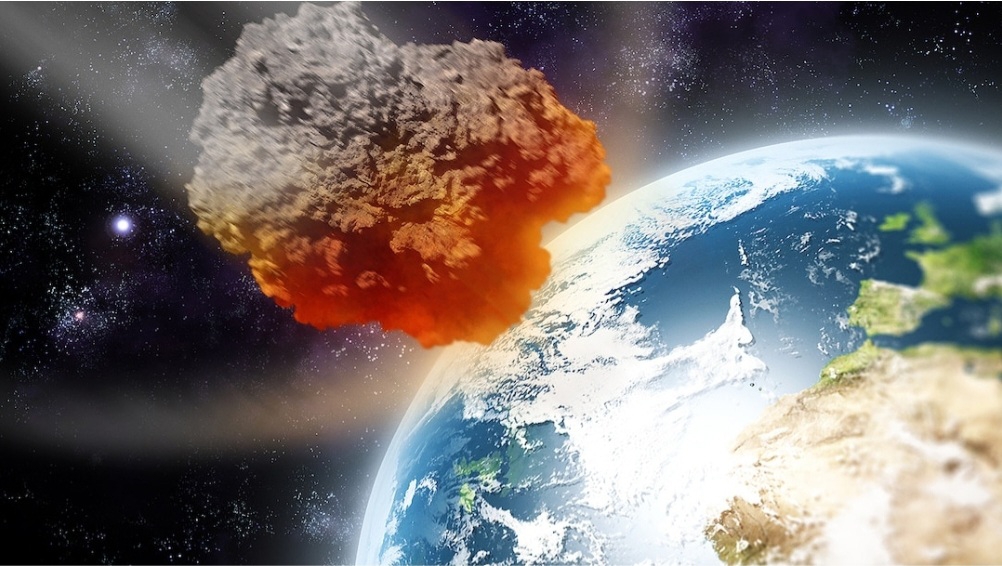 When asteroids pass near the earth, they become a matter of curiosity for us. The same thing is going to happen once again.
According to NASA, an asteroid about three times larger than a blue whale will pass above Earth on Monday at a speed of 26,000 kilometers per hour.
According to the report, this asteroid named 2021 GT2 will pass through a distance of 3.5 million kilometers from Earth.
This is 10 times the average distance between the Moon and the Earth.
Accordingly, it can be assumed that it will not have any effect on the earth.
Recently, another asteroid-7335 (1989 JA) also passed near the Earth, which the space agency had classified as potentially dangerous.
This year, it was the largest asteroid ever that traveled near the Earth.
As the name suggests, asteroid 2021 GT2 was identified in 2021.
According to estimates, its size is around 121 to 272 feet.
If you understand easily, its size is about three times more than the largest animal found on earth (blue whale).
Therefore, it is not very large in size, so it was not classified as threatened.
According to Space.com, '2021 GT2' is an Aten class asteroid.
This means that it orbits the Sun closer than Earth. It orbits the Sun in 342 days.
So far, about 18,00 such asteroids have been identified in space that can potentially be considered a threat to the Earth.
The special thing is that '2021 GT2' asteroid will now come close to Earth on 26 January 2034, that is, after about 12 years.
Then it will pass further away from us and will be out of the list of dangerous asteroids.
NASA, from time to time, updates the list of asteroids dangerous to Earth.
It removes those asteroids from the list that were previously dangerous to Earth but are no longer dangerous.
For example, the asteroid Apophis was removed from this list in 2021.
Because new information revealed that the asteroid is not a threat to Earth.
Solar System