China Finds Signs of Water in Moon 'Ocean of Storms' 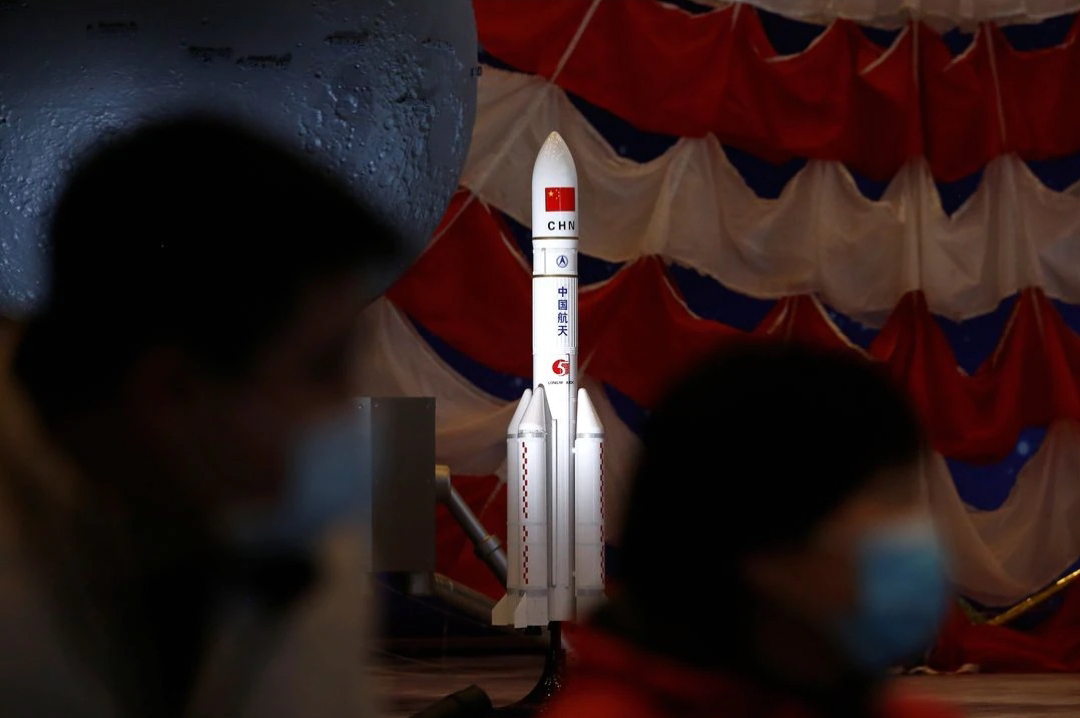 Chinese scientists have found signs of water in samples obtained from the soil of lava fields located on the moon.
Which brings scientists closer to understanding the origins there.
The study, published in the science journal Nature Communications, analyzed the remains of solidified lava recovered by an uncrewed Chinese mission from a field known as the Ocean of Storms.
In one of these samples, water samples were found in the form of hydroxyl.
Hydroxyl is a water molecule containing one hydrogen atom and one oxygen atom versus two hydrogens containing one oxygen hydroxyl was also found in samples obtained by NASA decades ago.
It was widely believed that most of the water on the Moon was the result of chemical processes resulting from the bombardment of charged particles from the Sun on the lunar surface.
Scientists said that the source of hydroxyl in minerals like apatite is indigenous.
'The hydroxyl content in foreign materials produced by impact processes is probably negligible' the scientists said.
China's Chang'e-5 mission, named after the mythical Chinese goddess of the Moon, retrieved soil and rock from an unseen part of the Oceanus Procellarum plain, returned 1,731 grams of samples in December 2020. brought.
China is expected to launch more unmanned lunar missions in the coming years with one of the objectives of studying water.
The presence of water on the Moon may shed more light on the evolution of the Solar System.
It could also point the way to critical in-situ water resources for any long-term human habitation.
"The source and distribution of water on the Moon is still an open question, with no consensus," the scientists said.
Space Missions