China Says It May Have Detected Signals From Alien Civilisations 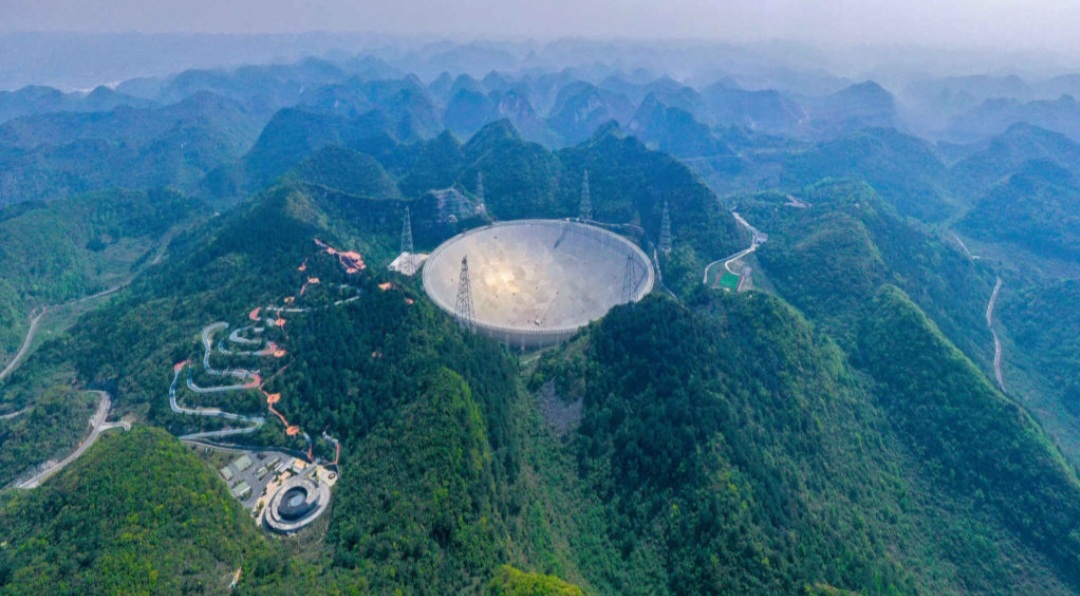 It is not a daily thing that scientists talk about the first possible contact with an extraterrestrial civilization's signals.
According to a report in the official newspaper of China's Ministry of Science and Technology,
A scientific team studying distant exoplanets says that they have received suspicious signals from deep space.
According to researchers, there is a strong apprehension about these signs that they may be signs of extraterrestrial life.
But they are cautioning to exercise caution while examining the findings.
As per Zhang Tongji, chief scientist at China ET Civilization Research Group, the likelihood that a suspicious signal is some kind of radio interference is also very high.
And needs to be further confirmed and ruled out, which can be a lengthy process". Scientists found unusual narrowbands of these signals when processing 2019 data.
These data obtained by the Five Hundred Meter Aperture Spherical Telescope (FAST). FAST is a giant alien hunting radio telescope based in China.
Although the claim made by scientists is actually much larger, researchers have been quick to point out that there may be simple explanations for the signals.
Apart from this, we should take these claims as a grain of salt as we are yet to see a scientific paper in this context.
According to a Space News journalist, this is very interesting and takes us a step forward in the search for alien life.
But there is no need to get too excited about this achievement. The Fast Telescope and Observatory is better suited for the search for alien civilizations.
According to Tongji, this telescope has been mainly designed for the discovery of extraterrestrial civilizations.
Tongji said, this telescope will repeat observations of suspicious signals that have already been discovered to identify and detect new signals.
"We look forward to being the first to discover and confirm the existence of extraterrestrial civilizations with the help of the FAST telescope" Tongji told.
But there's another big problem that could get in the way of the team confirming that we've actually had first contact with alien civilization.
A researcher at the National Astronomical Observatories said that the signals were actually extraterrestrial. But we are short of time to identify them.
Recommended ⬇️
Aliens May Have Created Our Universe in a Laboratory, Scientists Suggest
Miscellaneous