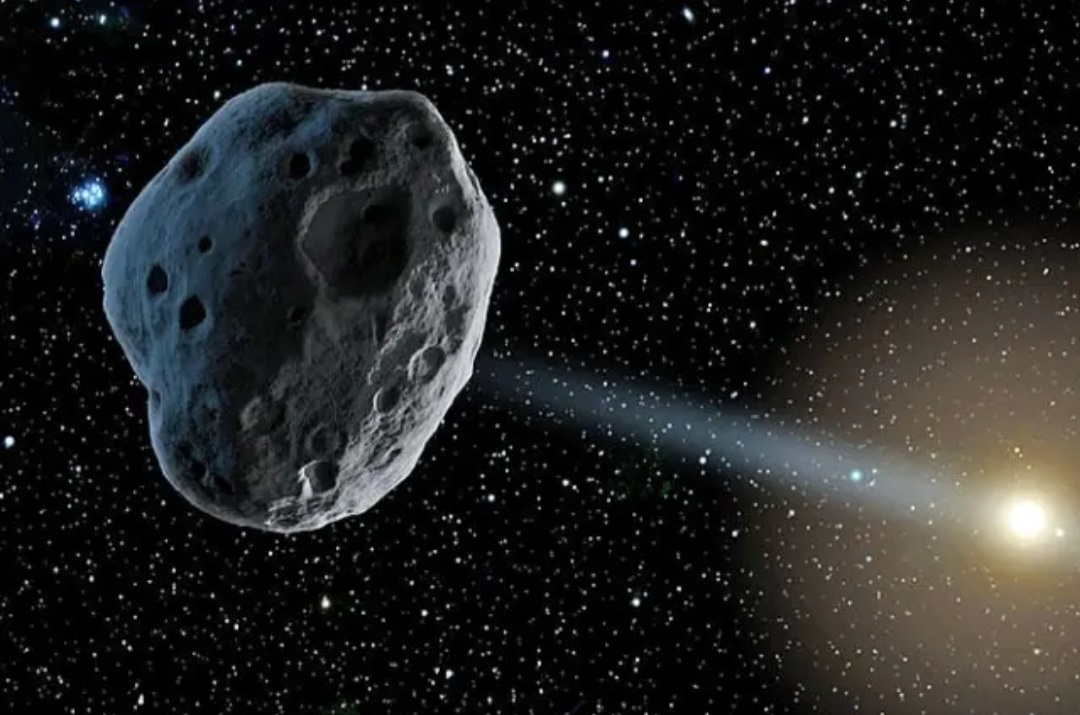 In japan, researchers have detected amino acids on an asteroid moving in space. Amino acid is an important component for life.
The team of researchers has identified 20 types of amino acids in asteroid samples named Ryugu under the Hayabusa-2 mission.
The findings of this research confirm scientific claims related to asteroids that they contain traces of organic matter.
The Japanese space agency hopes to find information on how this material (essential for the presence of life) is distributed in the solar system, which is related to life on Earth.
Amino acids are the molecules that combine to form proteins and are important building blocks of life.
These molecules are essential for living beings as they help the body to perform many functions including digestion of food, growth, repair of body tissues.
They can also be used by our body as a source of energy. Amino acids were found in the earliest asteroids that fell to Earth.
However, their quantity was very less as they were destroyed during entry into the Earth's atmosphere.
The Ryugu asteroid is the oldest known material in our solar system. It is a Ci chondrite asteroid.
It is a type of stony carbon-rich asteroid whose chemical composition is similar to that of the Sun.
"Ryugu, water and organic matter, is the likely source of life given to the newborn Earth billions of years ago," said Hisayoshi Yurimoto, a professor of geosciences at Hokkaido University.
Asteroids also revolve around the Sun like planets, but their size is much smaller than that of planets. It is one of the oldest objects in the solar system.
These can help us understand how the earth was formed and how life evolved here.
Hayabusa-2 mission was launched with the sole objective of finding the source of origin in the solar system.
It was launched in the year 2014. After reaching Ryugu in June 2018, the mission collected data and ground samples after crossing several stops.
The spacecraft dropped a clay capsule containing samples of the Ryugu asteroid over Australia in December 2020.
But the vehicle went back to investigate another asteroid.
Now it is moving towards a distant small asteroid named 1998KY26. It will take about 10 years. This mission will do the same thing there as it did on Ryugu.
Miscellaneous