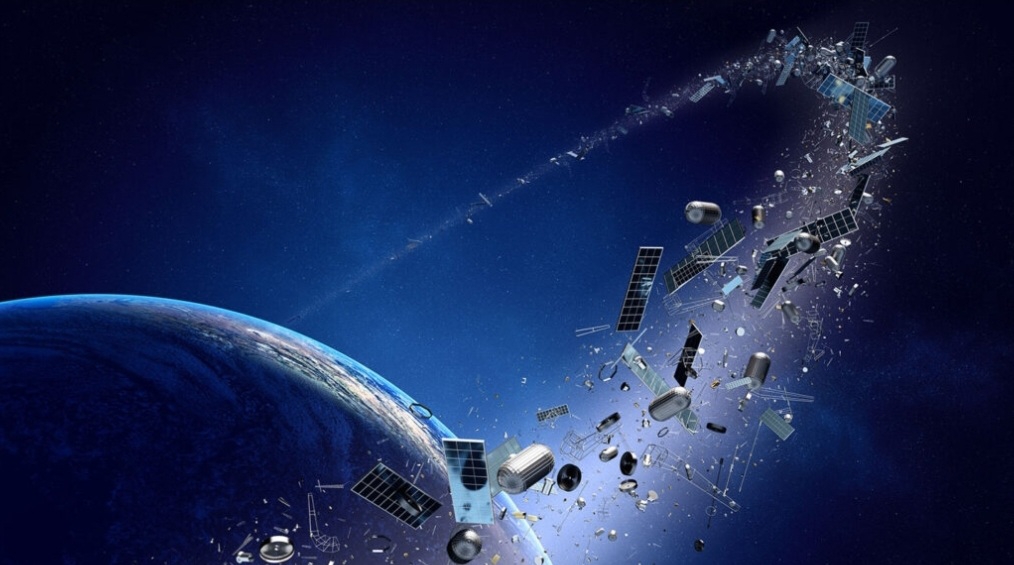 According to a blog post by Space.Com, the International Space Station was forced to maneuver to avoid orbital debris from a Russian anti-crime weapons test on June 16.
Russia destroyed the Soviet-launched satellite Cosmos-1408 in November 2021 while conducting an anti-satellite weapon test.
On Thursday, the Russian space agency Roscosmos used its uncrewed Progress 81 cargo ship docked at the space station to lift the orbiting laboratory away from a piece of space debris from Cosmos-1408.
Russia's space agency (Roscosmos) has shared a video of the war exercise on social media and messaging service Telegram.
It shows the Progress-18 cargo ship using its thrusters to move to the ISS, the International Space Station (ISS), the epicenter of tensions between Russia and the West since the start of Russia's invasion of Ukraine in the last week of February.
In March, for example, Roscosmos chief Dmitry Rogozin suggested that the ISS could fall from the sky over Europe because of Western sanctions against Russia's aerospace industry.
The Progress 81 cargo ship fired its thrusters for 4 minutes and 34 seconds to take its trajectory away from the Cosmos-1408 space debris.
Rogozin later wrote on Telegram that 'at 22.03 Moscow time, the engines of the Russian Progress MS-20 transport cargo ship made an unscheduled maneuver to avoid a dangerous approach to the International Space Station with a fragment of the Cosmos-1408 spacecraft'.
In a NASA update, the space agency suggested that the maneuver was done as a precautionary measure: "The crew was never in any danger, and the maneuver had no effect on station operations.
Without the manoeuvre, it was predicted that the fragment might have passed within about half a mile from the station."
Although the crew was not in immediate danger, the incident highlighted the danger of space debris.
It's a growing problem, with the likes of SpaceX Starlink increasing satellite launches and competitors sending mega-constellations into orbit at a rapid rate.
When the Cosmos-1408 satellite was intentionally destroyed on November 15, 2021, it created about 1,500 pieces of space debris.
Astronauts at that time were forced to take refuge in specific sections of the ISS because of concerns that debris might damage the orbiting laboratory.
Since then experts have warned that the debris could pose a threat to the ISS for years to come.
Miscellaneous