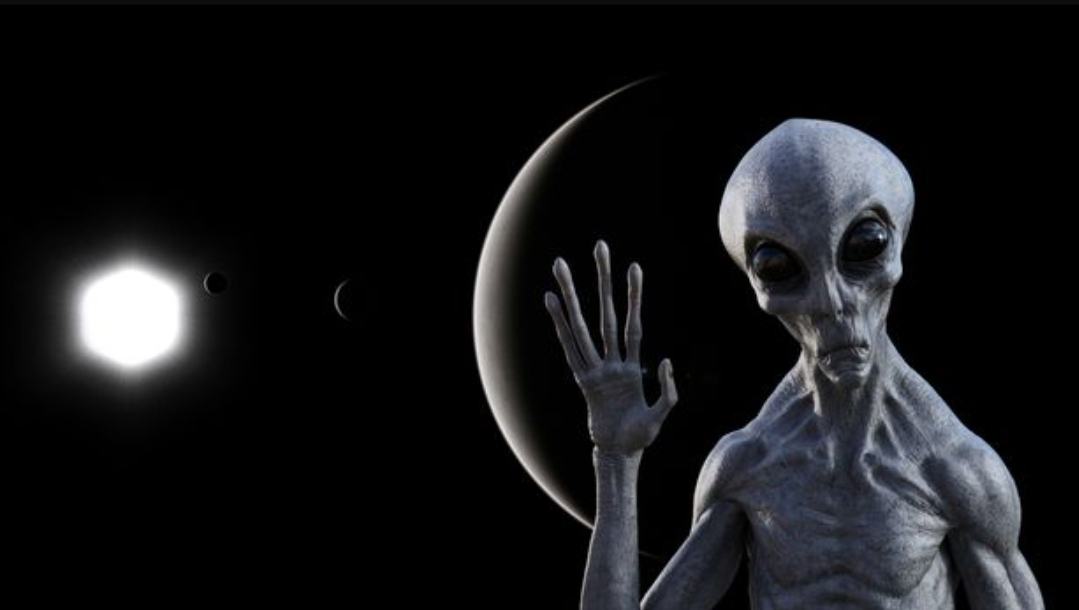 A new study has claimed that there may be four alien civilizations with hostile intentions in our galaxy.
According to the researchers, the chances of these civilizations invading the earth are negligible.
The yet to be peer-reviewed study was conducted by Alberto Caballero, a Ph.D. student in conflict resolution at the University of Vigo in Spain.
He was also the author of a separate study that attempted to analyze that famous WOW! The signal came, which was published in Cambridge University's peer-reviewed International Journal of Astrobiology.
Caballero, in his latest paper, attempts to provide an estimate of the prevalence of hostile extraterrestrial civilizations that we, as a human civilization, will attack or invade once we become a Type-1 civilization, capable of nearby interstellar travel.
He also said that there may be at least one malicious extraterrestrial civilization in our galaxy which may be very advanced in interstellar travel.
“I did the paper only based on life as we know it. We do not know the minds of supernatural beings.
An extraterrestrial civilization might have a brain with different chemical compositions and they might not have our empathy or they might have more psychopathic behaviors" the researcher told to Vice.
Astronomers questioned the usefulness of the first interstellar radio message transmitted into deep space by the Arecibo telescope in 1974. Saying that only GJ 273 b, located 19 light-years away, is considered potentially habitable.
With an estimated Earth similarity of 85 percent. The message will reach the exoplanet in 2029, and any response on Earth will be received by 2041.
"The problem is that the message only contained music and a scientific tutorial on how to decode it. It was a symbolic interstellar message, and therefore unlikely to be received and decrypted by any civilization, provided it exists," he said.
To arrive at his conclusion that four hostile civilizations exist in the galaxy, Caballero based his estimates on the history of world invasions over the past century. The military capabilities of the countries involved, and the global growth rate of energy consumption.
While they say their calculations may be incomplete, they write that the findings could potentially serve as a starting point for an international debate about sending the first serious interstellar radio messages to habitable planets.
Scientists plan to beam a second radio message into interstellar space that will include simple principles for communication.
Basic mathematical concepts, physics formulas, components of DNA as well as information about humans, Earth, and return addresses if any. wants to return.
The team says the message will contain digitized depictions of the solar system, Earth's surface and human form, along with an invitation to any receiving intelligence response.
Science Fiction