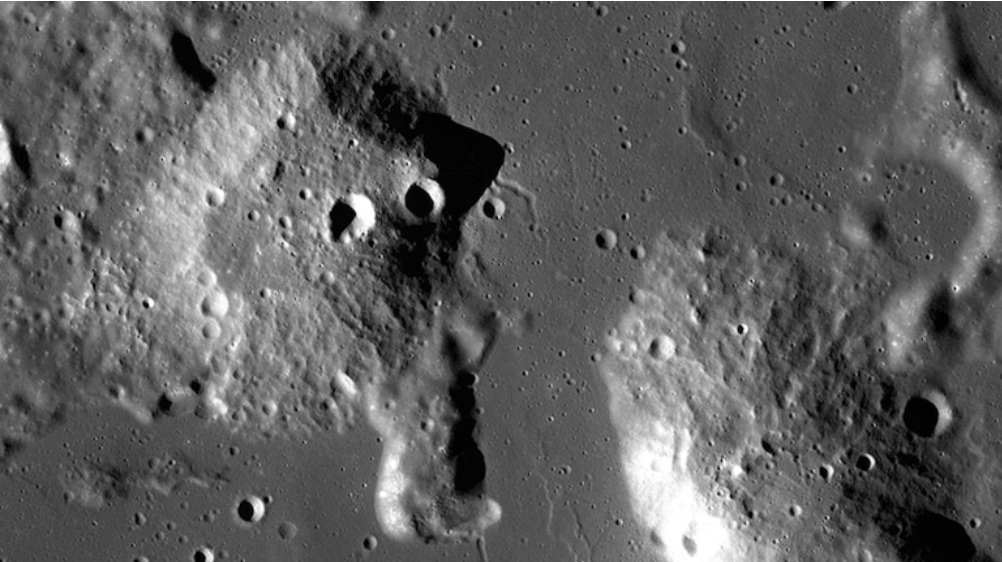 Humans are planning to become a major power on the moon, so studying the lunar surface is great importance. In this episode, NASA has selected two missions.
These will study the effects of low gravity and radiation environment on volcanoes and yeasts.
The instruments have been selected under the Payload and Research Investigation on the Moon's Surface (PRISM).
The first mission will deeply study the geologic processes of early planetary bodies preserved on lunar surface, by examining a rare form of lunar volcanism.
The second mission will study the effects of the Moon's low gravity and radiation environment on yeast, a model organism used to understand the DNA damage response and repair.
Joel Kearns, deputy associate administrator for research in NASA's Science Mission Directorate, says 'both missions will be able to accurately answer important scientific questions related to our moon'.
Over the course of 10 days, the Lunar Volcan Imaging and Spectrocopy Explorer (Lunar-VISE) mission will explore the summit of one of the 'Gruithusen Domes'.
Researchers believe that it was probably formed from viscous magma rich in silica, which is similar in structure to granite.
The Lunar-VISE mission will consist of a suite of five instruments, two of which will be mounted on a stationary lander and three on a mobile rover.
The Lunar Explorer Instrument (LEIA) is a small CubeSat-based instrument for applications related to biology in space.
The instrument will provide biological research on the Moon that cannot be simulated or replicated with high fidelity on Earth or the International Space Station (ISS) by delivering the yeast Saccharomyces Cerevisiae.
NASA said, the data returned by LEIA, in conjunction with previously existing data from other biological studies, could help scientists to answer a decades-old question.
How biological processes interact in combination with partial gravity and actual deep space radiation?
NASA is currently preparing to launch the Artemis mission to the Moon, which will mark its return to the lunar surface nearly half a century after the Apollo missions ended.
Read Also ⬇️
There May Be Four Alien Civilizations in Milky Way with Hostile Malice Mastering Interstellar Travel
Space Missions