Advanced Extraterrestrial Civilizations Might Be Using Rogue Planets as Spaceships 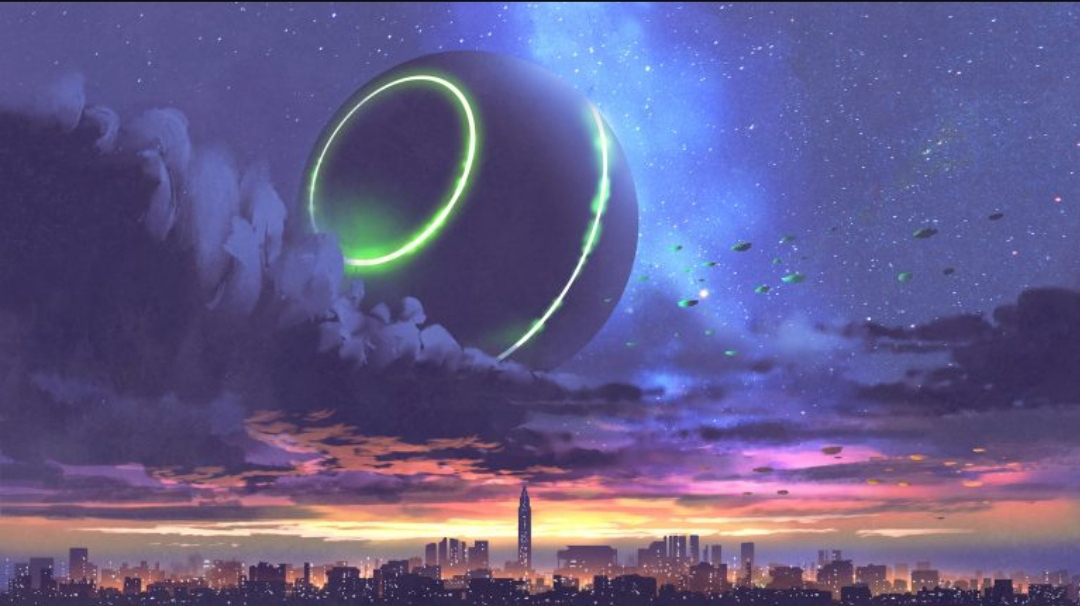 According to a study published in the International Journal of Astrobiology, aliens could use rough planets as spaceship for interstellar travel.
The study was carried out by Professor Irina Romanovskaya and her team at Houston Community College.
According to him, it is very difficult to detect rough planets in the interstellar world, but they can be in sufficient numbers.
'This raises the possibility that some advanced extraterrestrial civilizations, if they exist, could ride on free-floating planets.
That's why I call such imaginary civilizations cosmic hitchhikers,' said Romanovskaya.
While they may not be drawing energy from the star like regular planets, apparently these nomadic worlds may still be habitable.
They may have subsurface oceans, atmospheres with enough hydrogen to preserve them, and enough residual core heat to provide energy for a long period of time.
Romanovskaya's hypothesis is based on sound principles: that rogue planets have advantages over spaceflights such as coming with their own resources and habitats, and do not require artificial gravity.
They may also provide an escape for the inhabitants of the aging system, who can use the push from a dying star to propel a world at the edge of its system into the depths of space.
From there, it's a matter of waiting until you get close enough to another system with a habitable world like ours, and then use regular spacecraft to make small jumps.
As Romanovskaya put it, "There are no traffic lights in the galaxy. If the Solar System was in the path of a free-floating planet, the planet would not stop at a red light. It would fly right through the Solar System."
A final thought from Romanovskaya's study immediately suggests an interesting videogame.
A rogue planet used by alien hitchhikers who abandoned it, or did not survive the trip, may eventually float in wide orbit.
As Romanovskaya writes, "If a free-floating planet carrying extraterrestrial species or their technologies were gravitationally captured by a planetary system with the help of extraterrestrial techniques.
The captured free-floating planet would be interstellar." Will keep travelers or their artifacts.
The idea of ​​searching for a dead rogue planet at the edge of the Solar System to uncover alien technology sounds like something right out of Mass Effect, or perhaps Dead Space.
Of course, if this ever actually happened I wish it wasn't like Dead Space.
Science Fiction