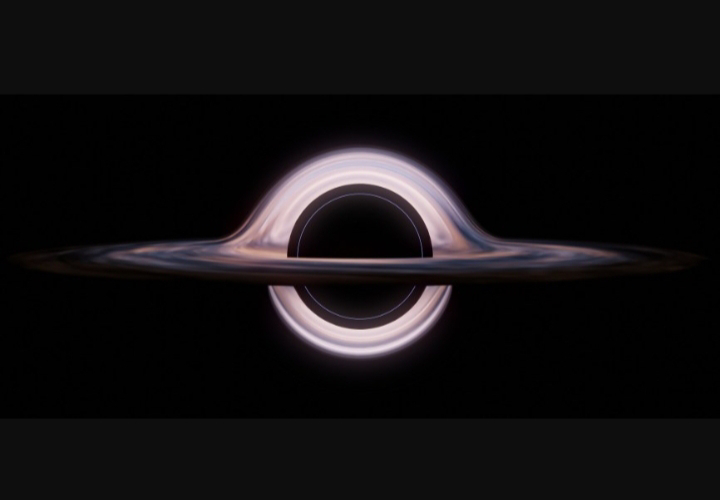 Eventually, A group of scientists proved that the slowly rotating Kerr black holes are stable, a report published in Quanta Magazine shows.
In 1963, researcher and mathematician Roy Kerr discovered a solution to Einstein's equations, which accurately describes the spacetime known as a rotating black hole.
For the past several years, scientists have been trying to show that these types of black holes are stable. They eventually came to a conclusion that proved the stability of the Kerr black hole's slowly rotating diversity.
Stable rotating black hole
If a black hole is stable, it will fall back on Kerr's mathematical description even after being hit hard by gravitational waves.
If these black holes were of an unstable nature, it would mean a fundamental revision of Einstein's theory of gravity.
That is, scientists will have to reevaluate whatever information they have about black holes.
The scientists behind the new formula wondered whether gravitational waves hitting a black hole could cause enough interference to permanently replace or destroy the black hole.
As a point of comparison, a wine glass will begin to vibrate and may even break if it is met with enough sound waves that perfectly match its resonant frequency.
They considered a number of consequences, such as the gravitational wave crossing the event horizon of the Kerr black hole entering its interior. This can lead to changes in the mass and rotation of the black hole.
They assumed that gravitational waves could collect and spin around a black hole with so much energy that they create an entirely new singularity—a sure sign of instability.
A cooperative achievement
The scientists are made up of three mathematicians: Jeremy Szeftel of Sorbonne University, Elena Giorgi of Columbia University and Sergiu Kleinerman of Princeton University.
He eventually built on the work of others in the field to prove that Kerr black holes are stable. "There have been four serious attempts," Kleinerman said, "and we get lucky." It is "a win for the whole region."
Three mathematicians proved the stability for slowly rotating black holes, which has not yet been demonstrated for rapidly rotating black holes.
Their work also has yet to be reviewed, although previous related works by the same scientists have been approved for publication.
The new result is "a milestone in the mathematical development of general relativity" mathematician Demetrios Christodoulou of the Swiss Federal Institute of Technology Zurich told Quanta magazine.
These new mathematical models, along with new imaging technology from the Event Horizon Telescope, mean we have a greater understanding of the massive black holes at the center of many of the universe's galaxies.
Black Hole & Quasars