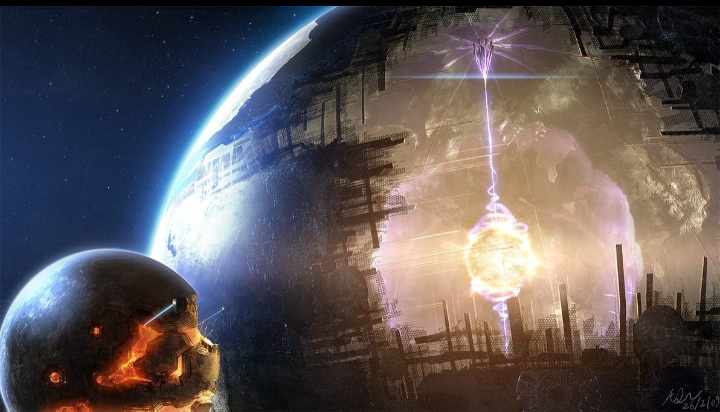 A Harvard scientist has an interesting theory that, the universe may have been artificially created in a laboratory by a high-end extraterrestrial civilization.
Avi Loeb, bestselling author and former chair of Harvard's astronomy department, wrote an op-ed in Scientific American this week.
In which he said that our universe may have been created by a "technologically advanced extraterrestrial civilization" in a high-class laboratory.
If true, he said the origin story would integrate the religious idea of ​​a creator with a secular idea of ​​quantum gravity.
Loeb wrote, "Since our universe has a flat geometry with zero net energy, an advanced civilization could develop a technology that made nothing out of a quantum tunnel."
Advanced Civilization: Class "A" Civilization
He has mentioned different types of extraterrestrial civilizations in his article. Loeb states "humans as a low-level technological civilization are class C or a civilization dependent on their host star".
When our technological advances reach the point where we end our dependence on the Sun's energy, we will be in Class B status.
And if we could create our own infant universe in a lab (like our theoretical creators) we would be in Class A.
Of course, there are many obstacles in our way - the biggest obstacle is our inability to create "a sufficient density of dark energy within a small area," Loeb said.
However, if we can ever achieve that state in the future, we will be able to put our theoretical creators in Class A!
Loeb's theory is compelling, humbling, and even a little scary. If Loeb's previous theories are also to be believed, we're probably not the only ones gunning for Class A status.
Read More 👇
According to a Harvard scientist, a highly advanced civilization probably created our universe in a laboratory.
Science Fiction