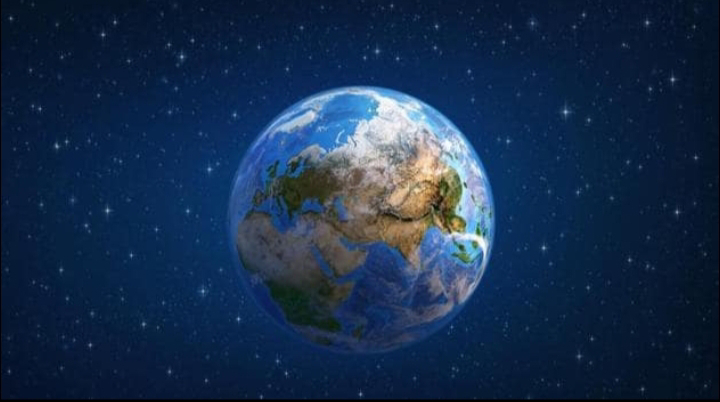 Has the Earth's rotation on its axis really accelerated? According to a report in CBS News, June 29 was the fastest day in history on record - 1.59 milliseconds short of the average 24 hours.
According to a recent study, the Earth started rotating faster from around 2016 and the average days have now become shorter.
However, according to the study's authors, the rotation change is not enough to shorten each day. But its impact has been made clear enough to make the scientific community buzz.
But, if this trend continues, then mankind will likely to make some changes in its atomic time.
But doing so will not be easy at all, because the tech industry does not want this at all. Have you ever heard about the Y2K bug which is already infamous in cyber world.
Historically, the earth has never kept the correct time. Tides coming from oceans to Earth's magma core affect its movement.
According to an article published in The Guardian, our planet has slowed down a bit compared to the distant past.
But there is no one common theory about this. The study's co-authors told CBS that recent rotation changes could be attributed to Earth-like tides.
To solve this issue, scientists are advocating for negative leap seconds. As we add an hour during a leap year, they suggest an artificial subtraction of time from the World Time Clock.
But the tech industry strongly opposes this as it can negatively affect their system interfaces.
"Negative leap second handling has long been supported and companies like Meta often run simulations of this phenomenon," Meta engineers Oleg Oblukhov and Ahmed Bygovi told CBS.
"However, this has never been verified on a large scale and could lead to unpredictable and disastrous consequences around the world."
Regardless, if noticeably fewer days like last week's discrepancy remain, we'll need a fix – and like most things, we can't all be particularly happy with that solution.
Credit: The Science Of Interstellar
Planet Earth