An Exoplanet with 84% of Habitable Probability 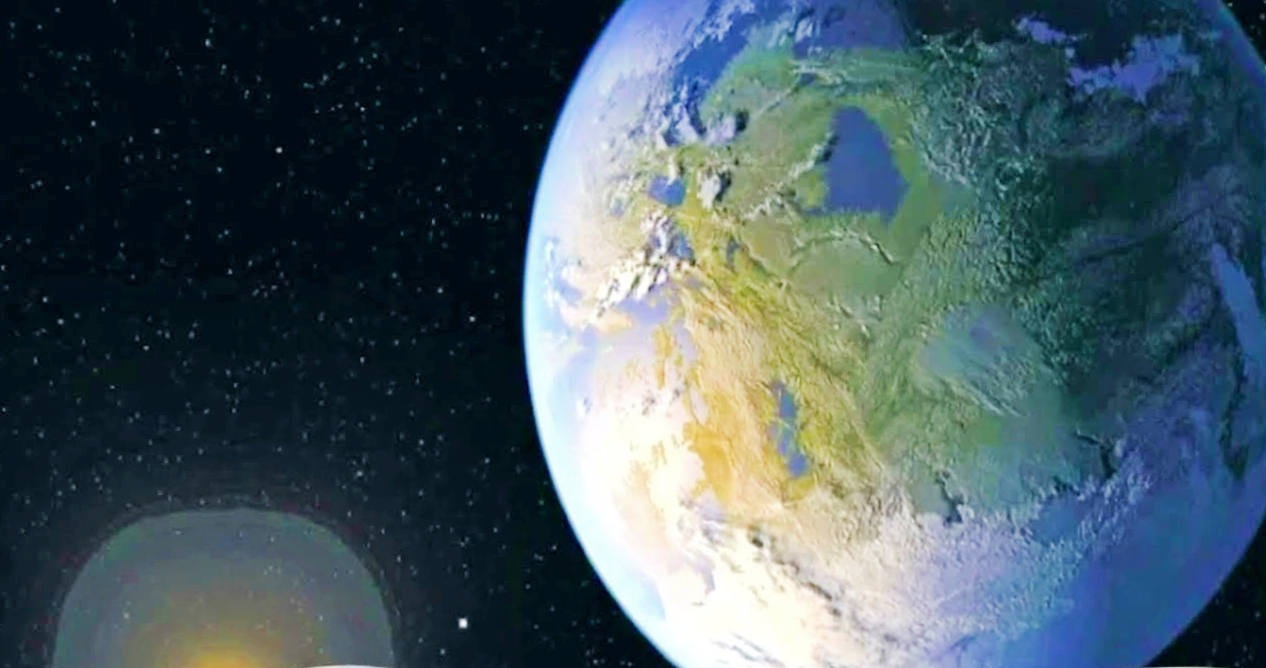 The Kepler mission discovered a planet orbiting the star KOI-3010 using the transition method.
This exoplanet has many such characteristics which are similar to Earth.
The red dwarf star KOI-3010 is located in the constellation of Lyra and is located at a distance of about 1213 light-years from Earth.
It is an ancient star, with a probable age of about 13.9 billion years.
The planet KOI-3010.01 or KOI-3010 b is classified as a hot super Earth (it has a mass greater than Earth, but it is much inferior to the gas giants). It orbits its star in about 60 days.
The origin and development of life on the planet is influenced by environmental factors. Its average temperature is around 19.6 °C and the radius is about 1.35 times the radius of the Earth.
They know very little about the makeup of the atmosphere, yet it is present (there is a belief that it is almost Earth-like). The mass index has not been decided yet.
Researchers believe that exoplanet KOI-3010.01 will not only have a temperate climate like Earth, but may also have a liquid ocean covering about 65% of its surface.
It is believed that the chemical composition of this exoplanet almost completely coincides with that of Earth.
It is worth noting that it is in the habitable zone, and its index of similarity to Earth is 0.84. As a result, researchers believe that this exoplanet has great potential for survival.
Exoplanets