An 1600 Feet Asteroid, Bigger Than Most Buildings, Heading Towards Earth 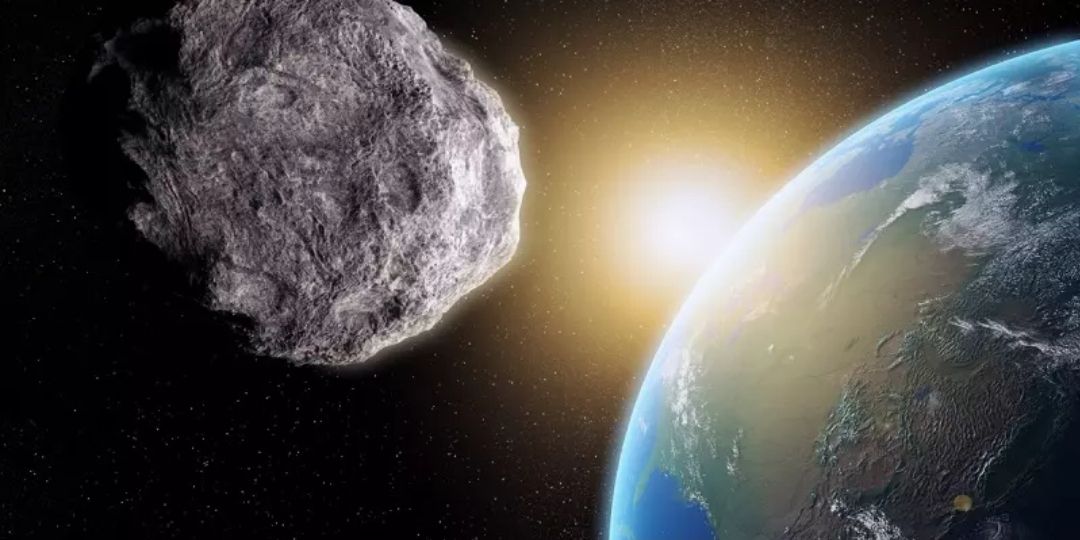 Astronomers have warned that a giant asteroid is heading towards Earth. According to NASA, this huge space rock 388945 (2008 TZ3) will reach close to Earth on May 16 at around 2.48 am.
According to NASA, this asteroid is 1608 feet wide. It can be compared to the iconic Empire State Building in New York which stands at 1454 feet.
It is bigger than the Eiffel Tower and also makes the Statue of Liberty sow. If this space rock collides with the Earth, it can cause massive destruction.
But, according to the calculations of space scientists, there is no need to panic. It will pass us at a distance of about 2.5 million miles. However, in terms of space, it cannot be said to be a very large distance.
That's why NASA has marked it as a close approach. This asteroid passed very close to Earth in May, 2020 - about 1.7 million miles.
According to scientists, this space rock passes near the Earth every two years while orbiting the Sun. Next time it will pass 6.9 million miles from Earth in May 2024.
It will once again pass very close in May, 2163. An asteroid is considered dangerous by space agencies if it passes a distance of 4.65 million miles or less and exceeds a certain size.
Asteroids are nothing more than space debris. These are the remnants of planets that keep moving in space. Scientists have been warning for decades that some giant space rocks are dangerous to our planet.
Therefore, many space agencies around the world including NASA are planning to protect the Earth from asteroids. Taking forward such a plan, NASA has launched the DART mission some time ago.
Its purpose is to deflect asteroids that pose a threat to Earth. This means - the DART craft will hit the asteroid with the aim of getting it out of the way.
Recommended ⬇️
Could asteroids harm Earth in the future?
Solar System