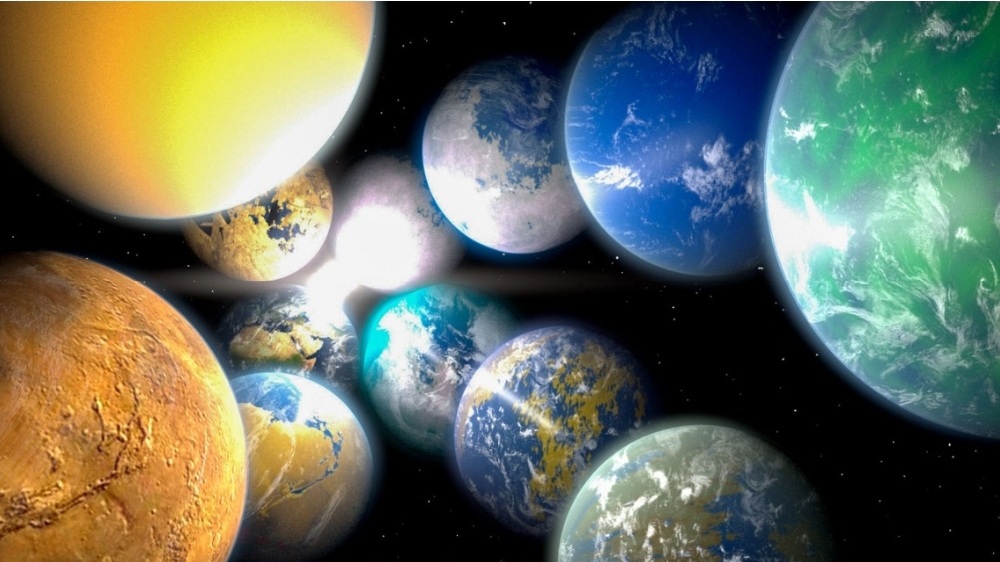 Chinese scientists have proposed a space project to search for a habitable planet outside our solar system, about 32 light-years from Earth, official Chinese media reported on Thursday.
This survey will be done with the help of a high-tech telescope. The report said that the Closeby Habitable Exoplanet Survey (CHES) will be the first mission of its kind.
This mission is designed to search for habitable terrestrial planets around Sun-like stars.
The search for habitable planets in the Solar System is one of the major frontiers of fundamental research in space science.
Under the CHES mission, about 100 stars like the Sun, about 32 light years away, will be surveyed.
Scientists hope to discover about 50 Earth-like planets with a mass 10 times that of Earth under this mission.
Are we alone in the universe? CHES will provide important clues for such questions.
Do other planets also harbor life like Earth? Professor Ji Jianghui who has been made the head of the CHES mission.
He says, 'So far more than 5000 exoplanets have been discovered, of which about 50 are Earth-like planets but most of them are located at a distance of hundreds of light years from Earth.
The discovery of a habitable world would be a great achievement for mankind.
In the future, those twins will also help humans to visit Earth and expand our living space,' Jianghui said.
Space Missions