Congress to Hold Official Hearing About UFO's on 17 May 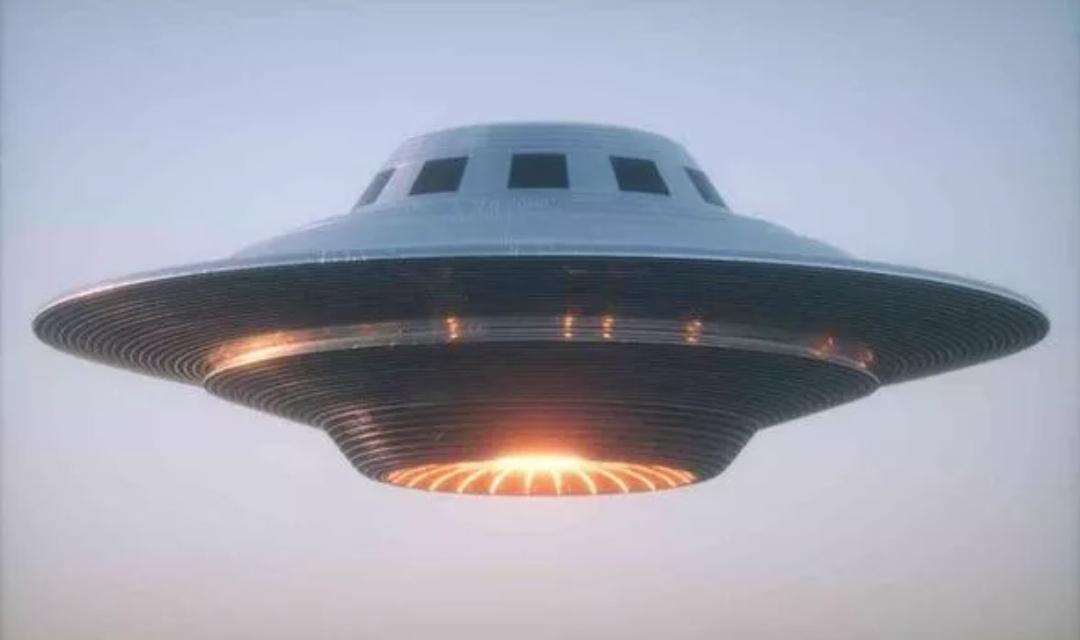 The US House Committee will hear about Unidentified Flying Objects (UFOs) on May 17. According to CNN, the House Intelligence Committee's subcommittee on counterterrorism, counter-proliferation will hold a hearing to uncover some information about UFOs.
Representative Andre Carson of Indiana will preside over the hearing. According to Carson, Congress hasn't held a public hearing on UFOs for 50 years.
'Americans need to know about these obscure events we try to make our citizens aware of from time to time,' he says.
CNN reported that US Under Secretary of Defense Staff for Intelligence and Security Ronald Moultrie and Deputy Director of Naval Intelligence Scott Bray will present their views at the Congressional hearing and explain their stand.
After this, a closed hearing will be held known as the Airborne Object Identification and Management Synchronization Group.
According to Adam Schiff, the chairman of the House Intelligence Committee, this hearing will provide a chance to get direct information from experts on one of the most suspenseful things currently.
This truth will break the cycle of excessive secrecy and speculation along with transparency. The hearing will be live streamed on May 17 from 9 am EST (6:30 pm IST).
Following the broadcast of the public portion, the subcommittee will hold a closed, classified briefing. Here's how you can watch the live-stream:
Notably, according to CNET, the upcoming season comes at a time when there is a renewed emphasis on UFOs sharing government information.
Last year, the US intelligence community issued a preliminary assessment on 144 reports of "unknown aerial phenomena" from 2004 - and could explain only one.
In 2021, the Pentagon also released a separate report detailing how UAPs could endanger flight safety.
Now, while closed-door briefings have begun on the Pentagon's progress in enforcing the law in recent weeks, the upcoming session on Tuesday will be the first time Congress has called a public hearing on the issue.
Because the Air Force oversaw an inconclusive UFO investigation. The project is called Blue Book which concluded in 1969.
Miscellaneous