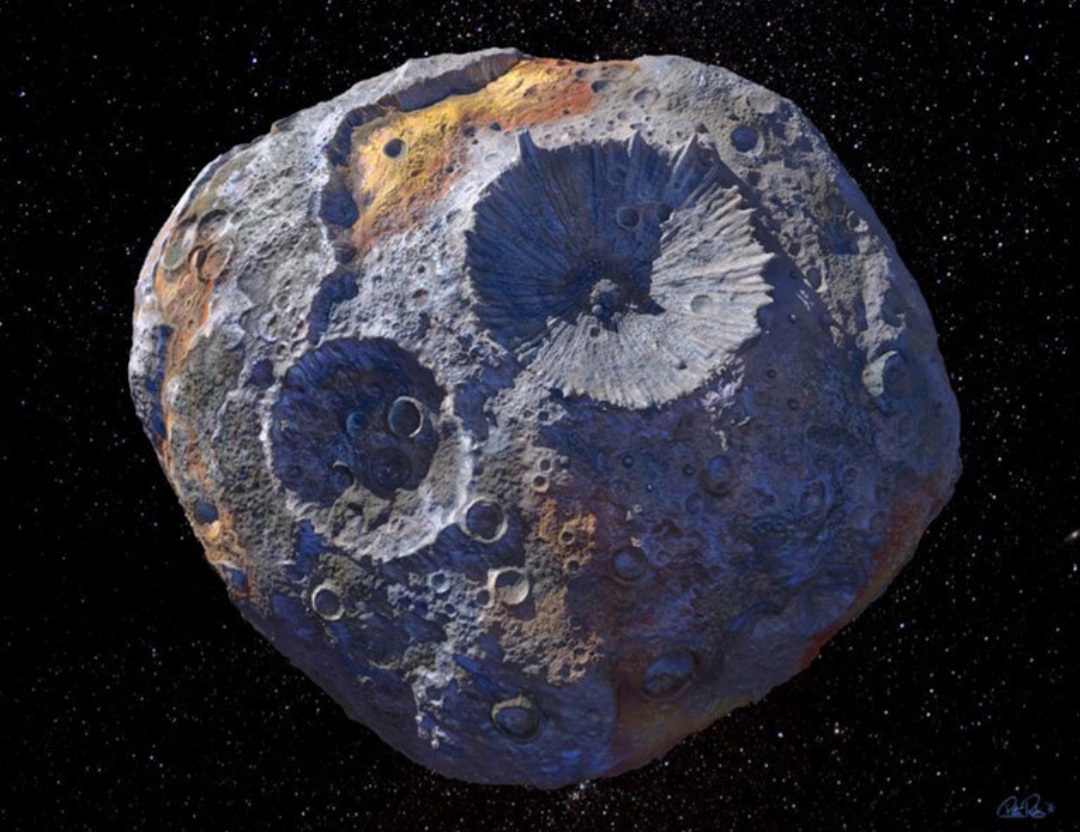 Psyche is a metal-rich asteroid. NASA has been preparing to send an expedition to investigate this asteroid for a long time.
Now this campaign has reached the final stage of its launch. Engineers have removed the spacecraft from its protective shipping container and started the final stages of its launch.
During the final phase, the team of engineers will perform tasks. Such as reinstalling the solar arrays, reconnecting the radio, testing the telecommunications system, loading the propellants, and enclosing the payload fairing before heading to the launch pad.
Solar arrays are the most important ones under final scrutiny. Because they will provide power to the spacecraft during its entire journey. Twin solar panels will propel it on Psyche's 2.4 billion kilometer solar powered journey.
During the mission, it will understand the previously unexplored building blocks from planet formation, the iron core. This will directly probe the interior of a differentiated body.
The mission will help us determine whether metallic bodies much smaller than planets also contain the same elements expected in Earth's high-pressure core.
It will reach the surface of Psyche some 3 and a half years later in 2026, which is 173 miles at its widest point and is unusually rich in metal.
Psyche will travel to the asteroid belt between Mars and Jupiter. According to the researchers, Psyche is largely made of iron-nickel metal.
According to astronomers, the main reason for its extremely metal-rich may be that it was formed during the early formation of the Solar System.
Space Missions