Revealed in The Study of Meteorites, Life Came to Earth from Space 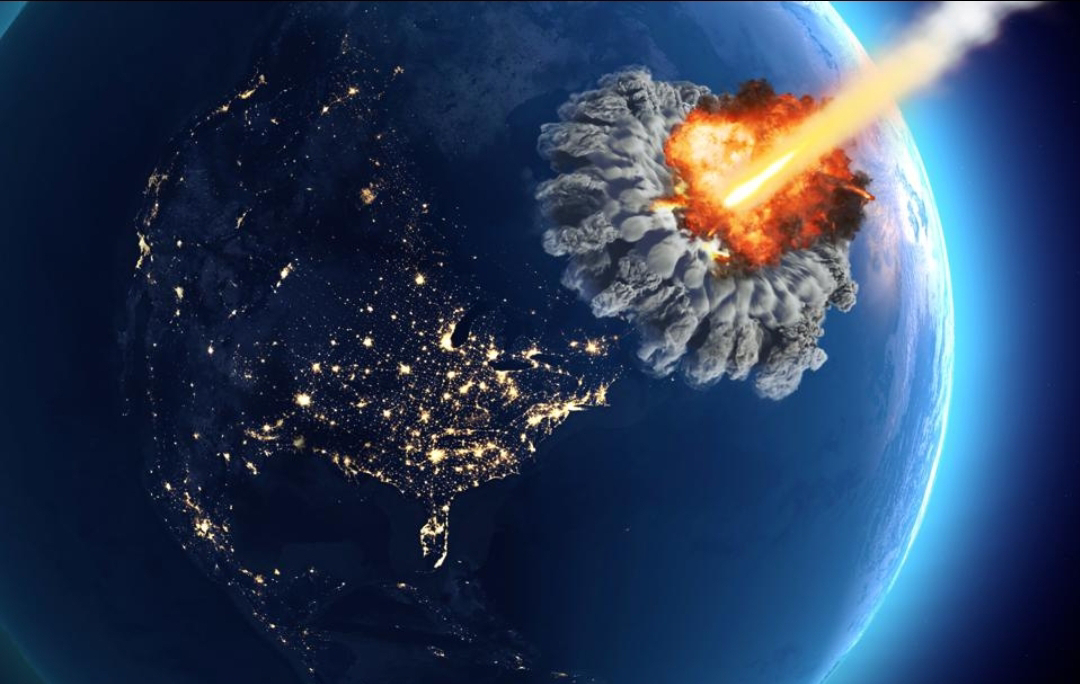 Efforts are being made to find the possibilities of life beyond the Earth, but so far extraterrestrial life has not been confirmed.
Is there life only on earth and where did it come from? It it came from outside? Recently, scientists in Japan have made shocking revelations about life on Earth.
This study found that chemicals favorable for life on Earth were not found on Earth, but were obtained from meteorites.
According to scientists, 3 out of 5 chemicals found in the DNA of living organisms on Earth were never present on Earth, they got us from meteorites.
Researchers did a thorough study of these 3 chemicals. This study was published in Nature Communications.
The team of researchers studied three different meteorites for this. One fell in 1950 in Murray in the US state of Kentucky.
The second fell in 1969 in the town of Marchion in the Australian state of Victoria, and the third in the Canadian state of British Columbia in 2000.
These three meteorites are collectively called carbonaceous chondrites.
They are made from such materials, which were formed at the beginning of the formation of the solar system.
About theory:
Meteorites rained on the early Earth. Life started here as microbes. These microbes were born in the sea, that is, life on Earth started from the oceans.
Their age is estimated at 3.5 billion years, which is the first sign of life on Earth.
Miscellaneous