Smartphone-Size Spacecraft May Be the Best Key to Space Exploration, Suggests Study 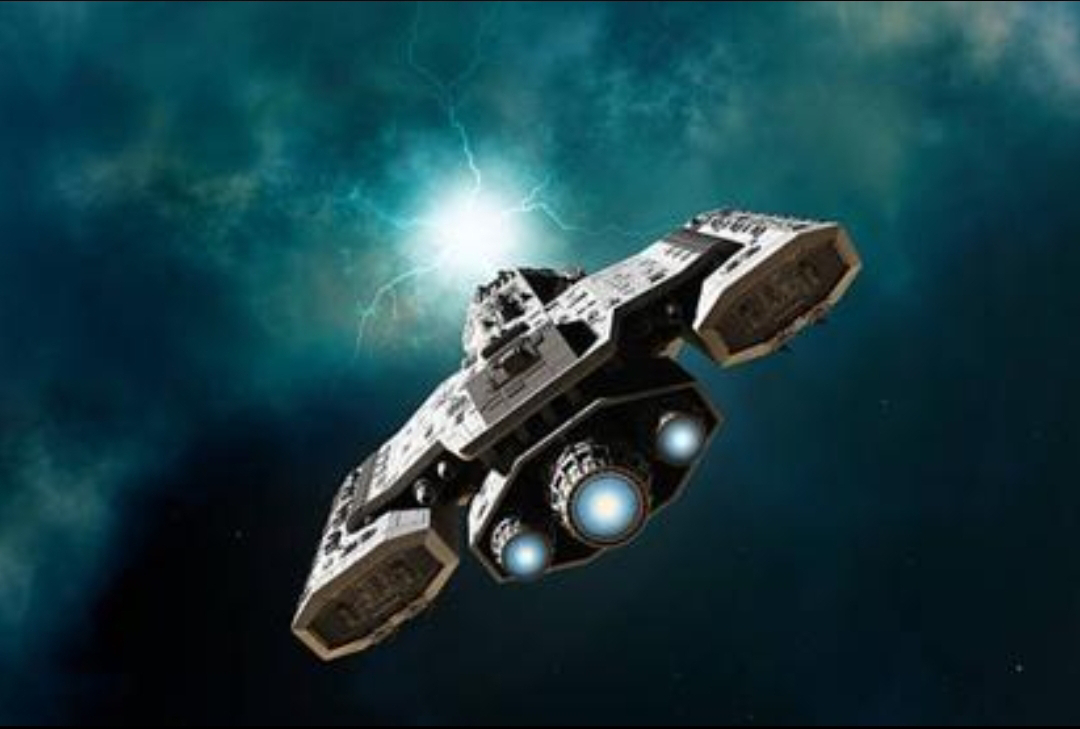 Imagine that a spacecraft size of your smartphone is traveling to distant space including our solar system.
Scientists believe that it can be easy to do very distant space journeys through small spacecraft which are physically impossible for humans.
The nearest star to the Sun is located at a distance of about 4.37 light years (41.2 trillion km) from us. This distance can be covered by sending small spacecraft powered by laser.
Through this, small spacecraft can be transported to distant destinations at high speed. Space missions outside our solar system can be done easily. As found in a new study.
How does this work?
A study published in Nano Letters states that a ground-based laser array (1-10 meters wide) of 100 kW to 10 MW can propel rocket engines.
According to study lead author Artur Davoyan from the University of California, Los Angeles, such lasers can still be made with relatively little investment.
For this we should not wait for 100 GW lasers to become available.
He adds, "Our work is the first step towards rapid and low-cost interplanetary and deep space exploration." According to him, a new model for space exploration may emerge.
Individual users who would not normally have access to space can now actually launch deep space missions for a few thousand dollars.
In this context, scientists believe that the weight of the spacecraft can be 100 grams, i.e. almost as much as the weight of our smartphone.
Scientists are sure that a smartphone-sized spacecraft can carry all the necessary components such as a spectrometer, accelerometer, particle detector and camera.
Apart from this, other components can also be added as per the requirement.
Scientists believe that 'light sailing' may be the best way for a spacecraft to reach another star soon. 'Solar sails' are also seen as an effective way of traveling long distances.
Miscellaneous