The Stone Found in Egypt Holds the Secrets of the Biggest Explosion of the Universe, It is Outside our Solar System. 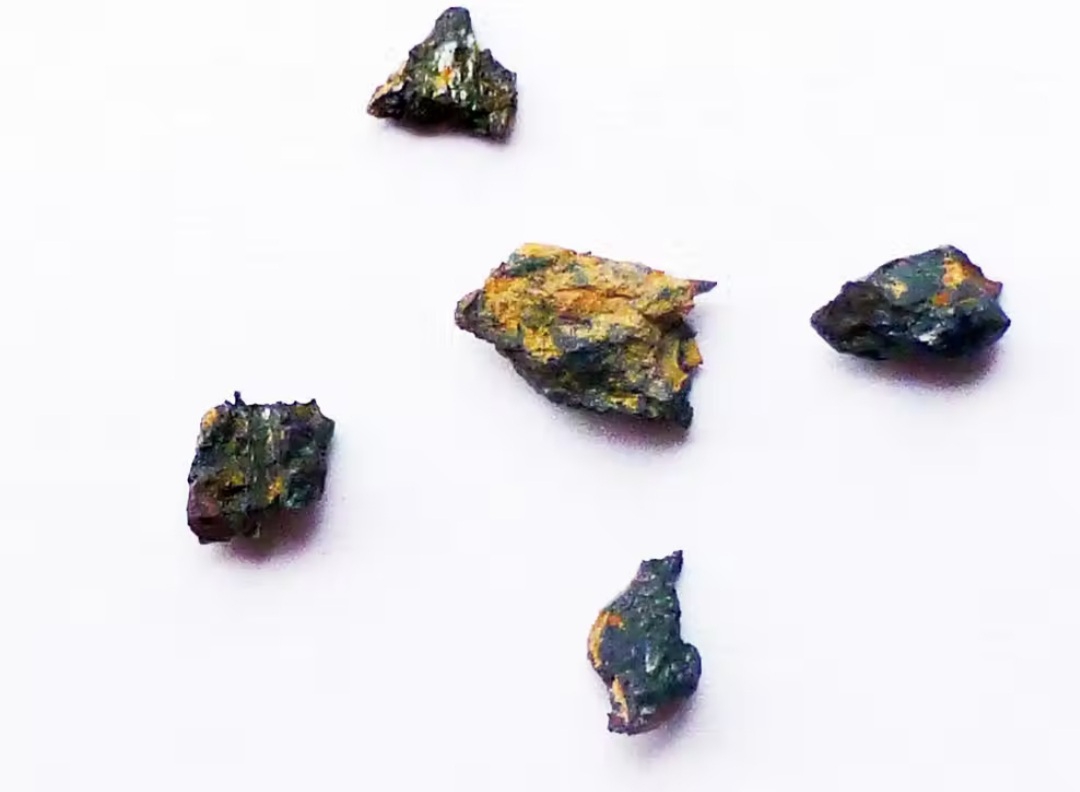 It was in the year 2013, Researchers announced that a small stone found in Egypt was not from Earth. Even it was not related to our solar system.
After almost two years of analysis, it was found that it was not the remains of a meteorite or even a comet.
Nearly a decade after that, researchers have reached its final conclusion. They have surprised people by announcing about the origin of this stone called Hypatia.
According to researchers, this stone originated during a supernova explosion outside our solar system.
Forensic investigations have shown that this may be the first strong evidence of a supernova-type explosion on Earth.
Supernova explosions are the largest explosions in the universe that occur from a dying star.
These stars are about 5 times more massive than our star (Sun). The research was published in the journal ECarus.
According to a researcher, 'In a sense, we can say that we have caught a supernova explosion because the atomic dust and dust of the gas from the explosion combined to form Hypatia.
The hypothesis begins with a red giant star collapsing into a white dwarf star inside a giant dust cloud, also known as a nebula.
The white dwarf star was part of a binary system with another star companion, which it eventually consumed.
The researchers say that at some point, the 'starved' white dwarf exploded as a supernova type Ia inside a cloud of dust.
Once the explosion cooled, the gas formed by the supernova began to cling to the particles of the atomic dust cloud.
Sometime in the early stages of the formation of our solar system, over millions of years, the gas will become a solid rock.
Scientists speculate that it happened in the Oort Cloud, or Kuiper Belt, in the cold, uneven exterior of our solar system.
And over time, the parent rock began to move towards the Earth. The heat of penetration into Earth's atmosphere combined with impact pressure in the Great Sand Sea in southwestern Egypt created microscopic diamonds and shattered the parent rock.
Researchers used a variety of techniques to analyze the rock and piece together the timeline of its journey back to Earth.
A 2013 study showed that the stone did not form on Earth and came from outside.
A 2015 study of the noble gases in the fragment indicated that it could not be from any known type of meteorite or comet.
Researchers discovered nickel phosphide - A mineral not previously found as an object in our solar system.
"Instead of exploring all the incredible anomalies that Hypatia presents, we wanted to find out if there is an underlying unity.
We wanted to see if there was some kind of consistent chemical pattern in the stone," Kramers said in a statement.
They identified 15 different elements in Hypatia with a great deal of precision and accuracy with the proton microprobe.
Researchers were surprised when the silicon level in Hypatia Stone was low.
Kramers said they found a consistent pattern of trace element abundance that is completely different from anything in the Solar System, primitive or evolved.
The researchers concluded that Hypatia did not form on Earth, was not even part of any known type of comet or meteorite, did not form from average inner Solar System dust, and average did not form from interstellar dust either.
That's when they began to suspect supernova-type events behind the stone's formation.
Researchers believe this stone will be a clue to a cosmic story that began during the early formation of our solar system and was found many years later in a remote desert on Earth.
Miscellaneous