The 1.8 Billion Light-Years Across Cold Spot May be Evidence of Another Universe 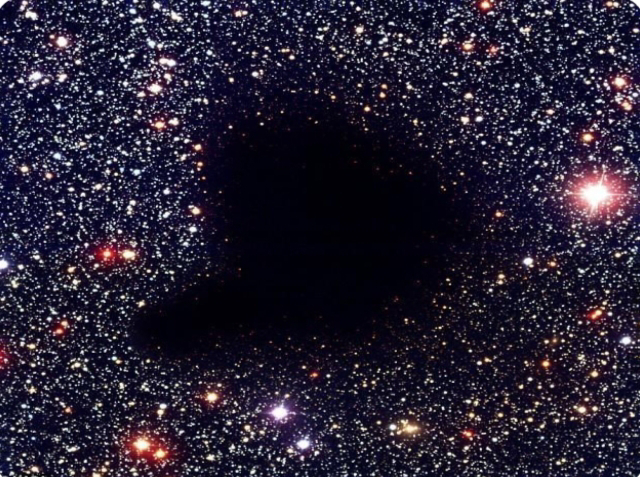 A parallel universe may no longer be confined to science fiction alone. Scientists think that they may find evidences of another universe.
It all has to do with a strange cold spot, which the researchers didn't have an easy explaining; Some even suggest that it may actually be an optical illusion.
But new research suggests something more bizarre may be happening.
NASA first discovered the startling cold spot in 2004. The Cold Spot is 1.8 billion light-years across and, as you might have guessed, is colder in the universe than the one around it.
Scientists thought it was probably cold because it contained 10,000 fewer galaxies than other regions of similar size. They also thought that maybe the cold spot was just a trick of light.
But now an international team of researchers thinks that perhaps the cold spot may indeed offer evidence for the concept of a multiverse.
According to an article published in The Guardian, an infinite number of universes make up a multiverse; Each has its own reality different from ours. These scientists say they have dismissed the idea of ​​a last-ditch optical illusion.
Instead, they think our universe collided with another in what News.com.au described as a car accident; The impact could have pushed energy away from a region of space resulting in a cold spot.
"We cannot completely rule out that the spot is caused by an unexpected fluctuation reported by the Standard Model," Durham University physicist Tom Shanks said in a statement.
But if that answer is no, there are more exotic explanations. Perhaps the most exciting of these is that the Cold Spot was caused by a collision between our universe and another bubble universe."
If more research supports this new idea, "...then the Cold Spot could be taken as the first evidence for the multiverse - and billions of other universes like ours could exist."
Miscellaneous