Physicists Shocked by Recent Discovery About How the Universe Works 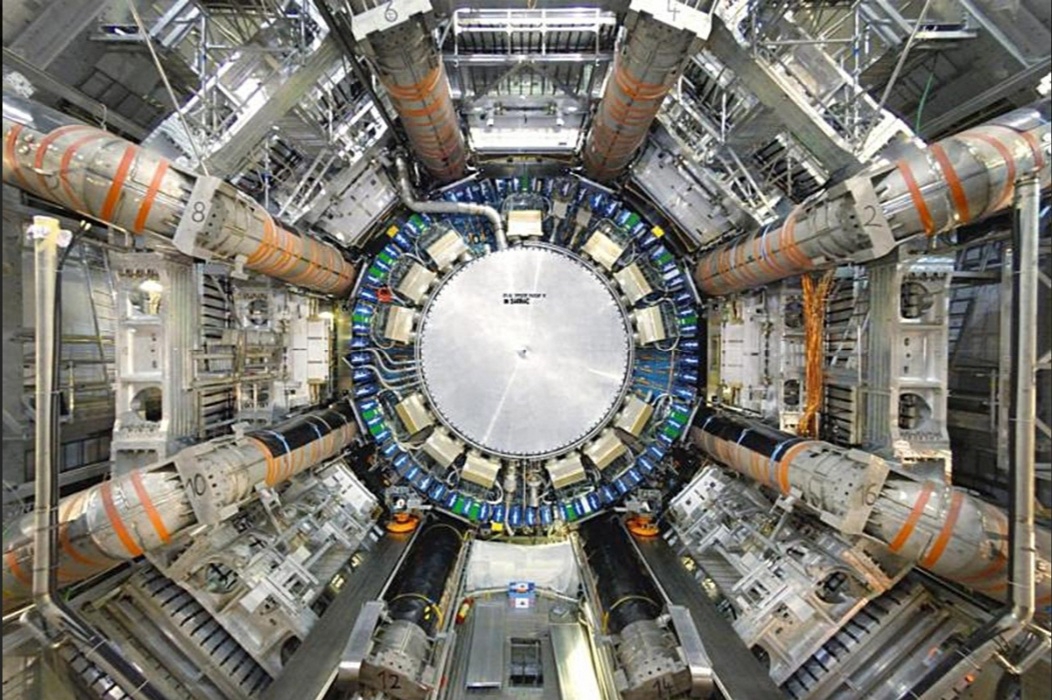 Recently, physicists have released a new study that has the potential to fundamentally change our understanding of the underlying physics throughout our universe.
According to the Guardian, the study, published in the journal Science, participated about 400 researchers and took nearly a decade to complete.
The findings are based on the most accurate measurement ever recorded of a particle called the W boson, an electrically charged fundamental particle.
This particle governs one of the most fundamental laws of the physical world.
The only problem, according to the scientists collaborated in the study, is that the particle appears to be larger and very different than previously thought.
This means that what we thought we knew about physics could collapse like a fragile house of cards.
"If this is real, and not some systematic bias or misunderstanding of the way it is calculated, it is a big deal because it would mean that there is a new fundamental component.
To understand our universe that we haven't discovered before" Harry Cliffe, a Cambridge University particle physicist said in a statement to the Guardian.
Duke University physicist Ashutosh Kotwal, who led this study, told the Guardian that the results took so long to understand because they concern 450 trillion particle collisions.
The team used the best particle accelerator available at the time, the Tevatron Collider in Illinois, which closed in 2011, but the readings still fall short of scientists.
It may take some time, but if it's true, it will be a bang-up discovery that could forever change the way the universe works - a humbling moment for scientists and laymen alike.
Miscellaneous