There is No Concrete Information About Aliens Yet, But Why Do Scientists Still Believe that There is Alien Life? 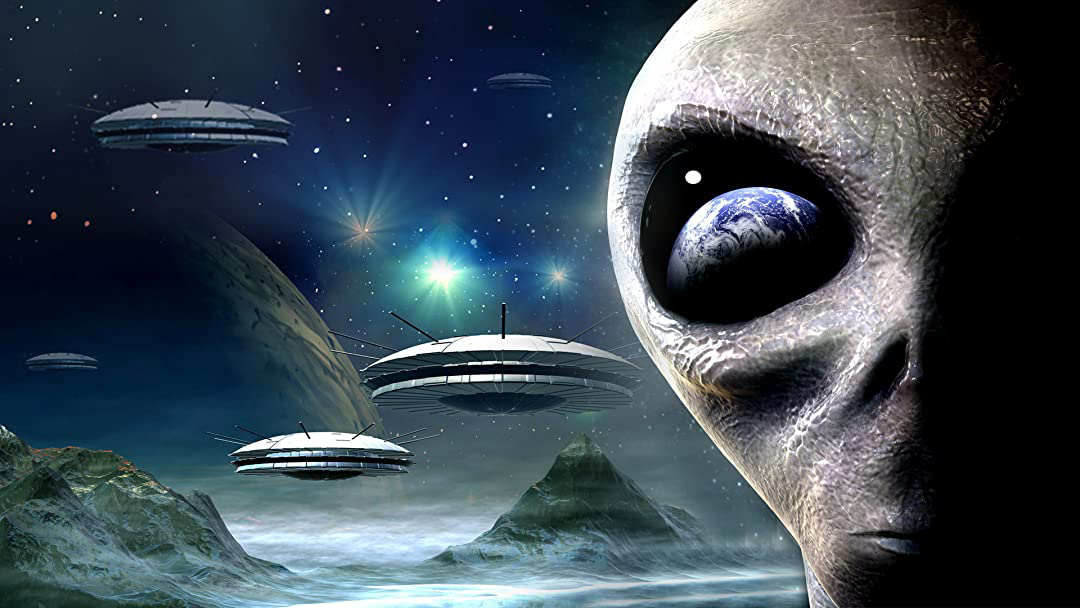 Humans have always been very curious to know about Aliens. The more we know about the universe - the aliens seem to be farther from it. But astronomers hope that perhaps one day we will definitely meet aliens.
There are about 200 billion stars in our galaxy. We are more capable than ever to find out about the exoplanets around those stars.
Even if on average one star has one exoplanet, we still have innumerable exoplanets to count. As far as we have explored the universe - there are about 100 billion galaxies.
Therefore, if the exoplanets of those galaxies are also included, then it would mean, the number of exoplanets which can be like our Earth too. This means that there is definitely some form of life in these galaxies.
That's why many scientists believe that we are a little missing in detecting aliens. Perhaps, James Webb may soon surprise us with the discovery of aliens.
Recently, former NASA scientist Jim Green made a shocking disclosure in the context of aliens in an interview to the BBC. He says that we can meet aliens soon.
Could aliens come to our planet?
We cannot be more sure in this regard. Because the universe is very vast which we cannot even imagine. Even traveling at current technology (Voyager speed of 17.5 km/s) would take about 76,000 years to reach our neighboring star (Proxima Centauri).
If it is impossible to travel to the nearest star, can't we send a message at the speed of light? If we do a general calculation - the diameter of our galaxy is 100,000 light years and our nearest star is 4.28 light years away from us. So it will be very slow.
In this situation, it would take more than 4 years to send a message at the speed of light to the stars nearest to us. Sending messages at the speed of light to another galaxy would make the process very sluggish.
How will we know if aliens try to contact us?
If aliens try to contact us, they will probably send a radio signal to us. We also use radio signals for space exploration. These waves are not relatively short of interstellar dust and gas.
The signal would need to be persistent and would need to be structured so that we can discern it from naturally occurring radio noise. These could be some important parameters of standard aliens life.
Scientists have already detected this type of radio signal. What were thought to be alien radio signals were actually coming from super-dense supernova remnants.
Now the question arises - which type of radio signals can be considered as radio signals sent by aliens. Any object in the universe can send natural radio signals, but aliens can send artificial signals.
Natural signals tend to have broadband, while artificial radio signals usually have a narrower spectrum.
Science Fiction